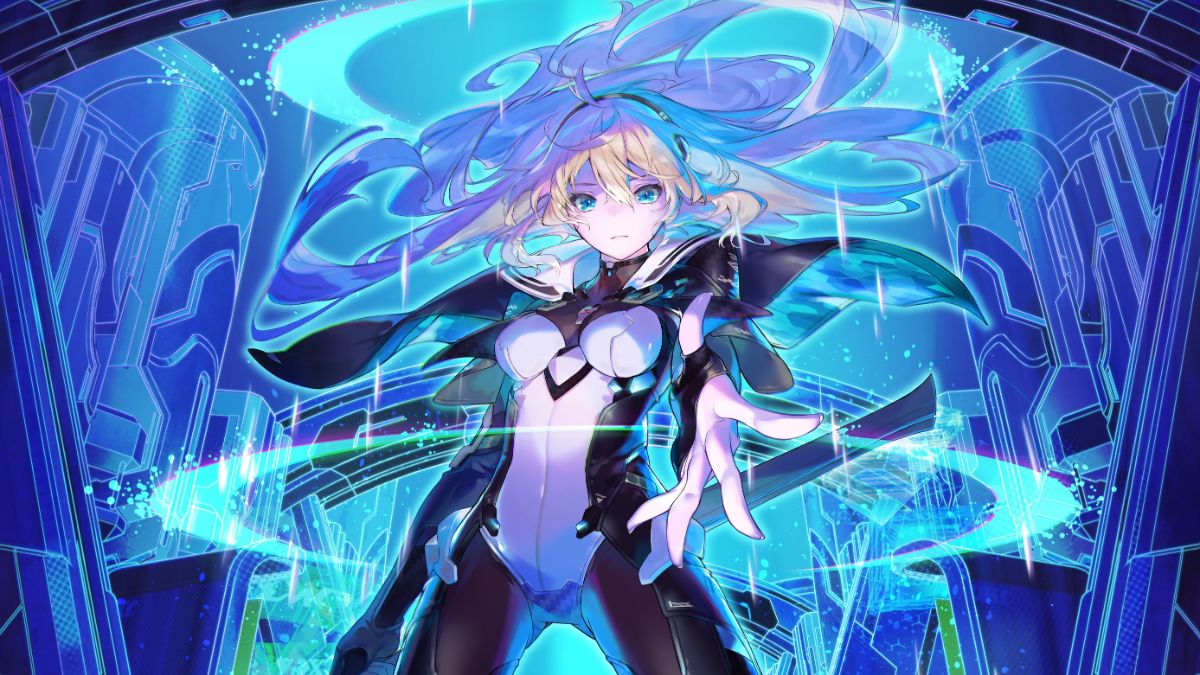 Sega officially announced Phantasy Star Online 2: New Genesis will be coming to PlayStation 4 globally on August 31. The company made the announcement at Anime Expo, which is a yearly convention that takes place in Los Angeles.