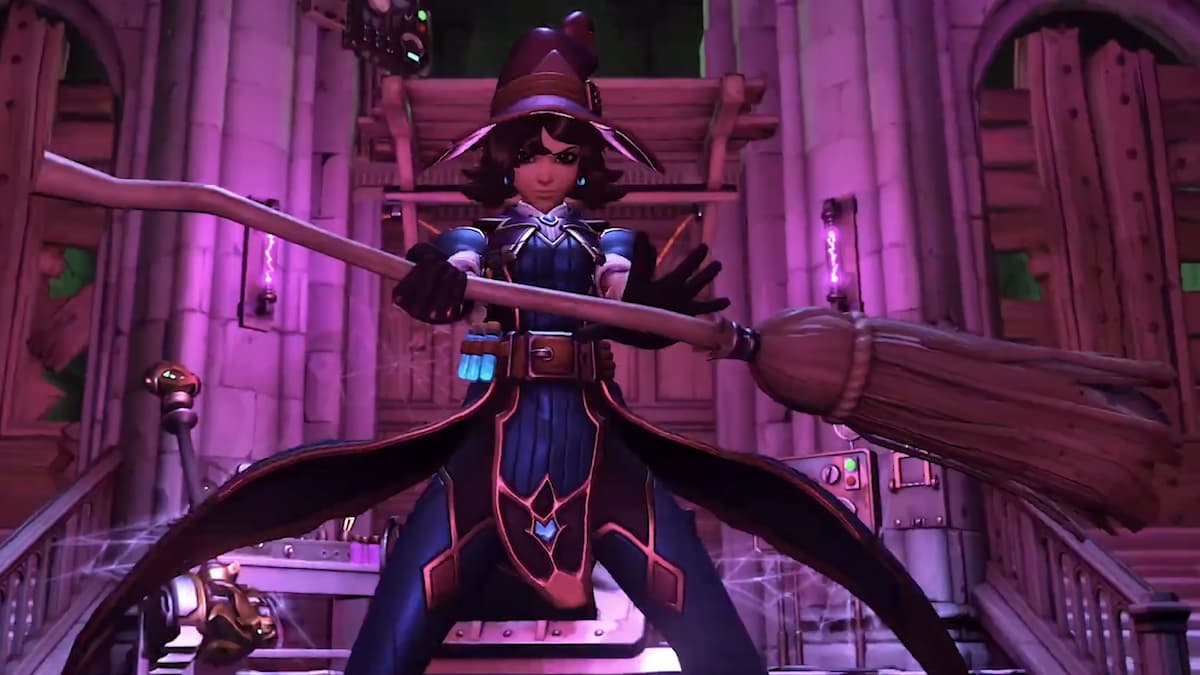 Related: Torbjörn and Bastion are returning to Overwatch 2 next week after leave of absence due to bugs

When does Junkenstein’s Revenge: Wrath of the Bride start in Overwatch 2?

The new Halloween event for Overwatch 2 will begin on October 25 this year and run until November 8. When it happens, it will also include a new patch for the game that will include hero changes, a new cooperative game mode, and Halloween-themed skins.

Wrath of the Bride’s new game mode will be a new PvE experience that is separate from the usual gate-protecting one played in the first Overwatch for years. Sombra will be the main antagonist this time, and the playable heroes will be Ashe, Junker Queen, Kiriko, and Sojourn. It is expected to have a similar game style that features hordes of omnics that you will fight off and potentially new enemy types. We could also see a more linear approach like the Archives event’s modes take.

We do not know as of this writing if that previous mode will also be playable, but we expect it to be. Besides Ashe running her previous Halloween-themed Warlock skin, the new character additions will be getting new Halloween cosmetics.

While the main Halloween event is definitely the thing that will draw the most attention and require you to buy its skins, if you sign in during this time, you will receive the Legendary Cursed Captain skin for Reaper and a Med Kit weapon charm for free.