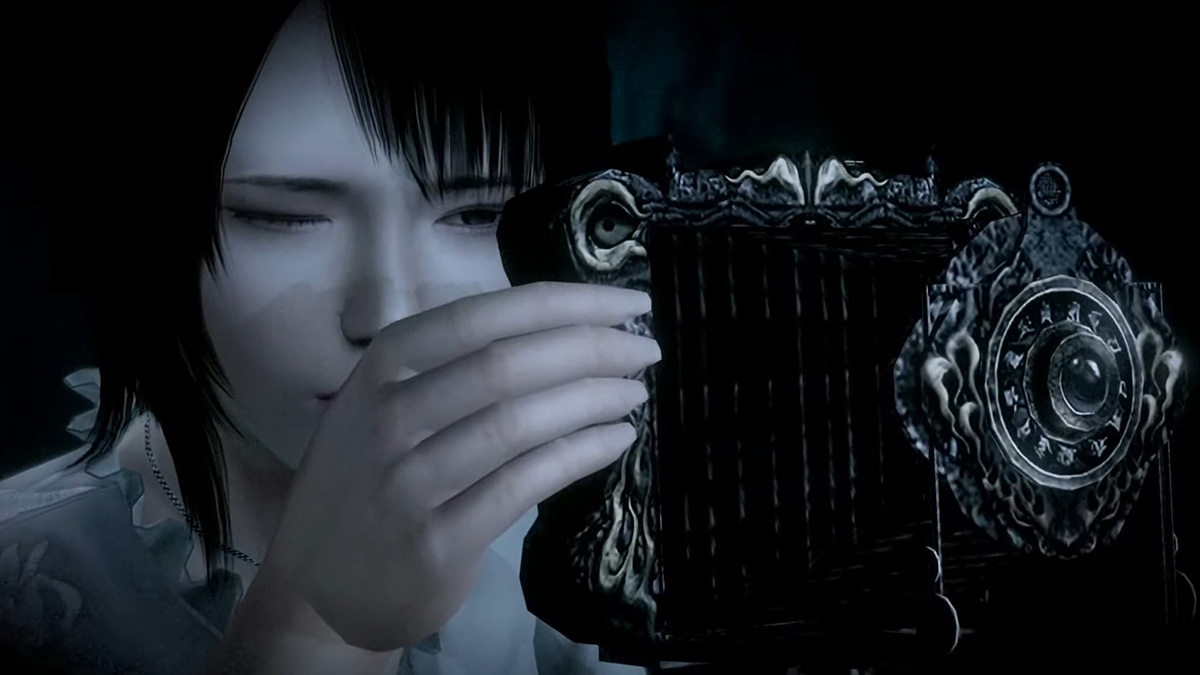 One of the many games discussed in the September Nintendo Direct included Fatal Frame: Mask of the Lunar Eclipse, which is the fourth entry in the Fatal Frame series. You control Ruka Minazuki, who returns to Rogetsu Island after being freed from captivity several years ago. Searching for answers and having gaps in her memory, she returns to the island with two other survivors to get the truth she is searching for.

When will Fatal Frame: Mask of the Lunar Eclipse release?

The confirmed release date of Fatal Frame: Mask of the Lunar Eclipse is March 9, 2023. The date will cover the release on the Nintendo Switch, PlayStation 4 & 5, Xbox One, Xbox Series X|S, and PC via Steam. This date only applies for the digital release of the game, with the physical copies expected to arrive shortly after the digital release.

Fatal Frame: Mask of the Lunar Eclipse was previously released in Japan on the Wii in 2008. It is a survival horror series where players must defeat ghosts using the Camera Obscura, a tool that can capture spirits. The closer you are to the spirit, the more damage you will deal, though you are at greater risk of getting hurt. The Wii Nunchuk was used to navigate the environment and use tools, and we can speculate that the Joycons will be used for that purpose as well. The Nintendo Direct trailer gave us a look at the improved graphics when it came to the environments, ghosts, and cutscenes.

There weren’t any other signs of Switch features being used, which may change as the release date gets closer. If you would like to get a taste of the Fatal Frame series before you dive in, Fatal Frame: Maiden of Black Water (also known as Project Zero: Maiden of Black Water) has been out on consoles and PC since 2021. You will also learn how to properly take pictures of spirits, and learn how to use items when it counts.