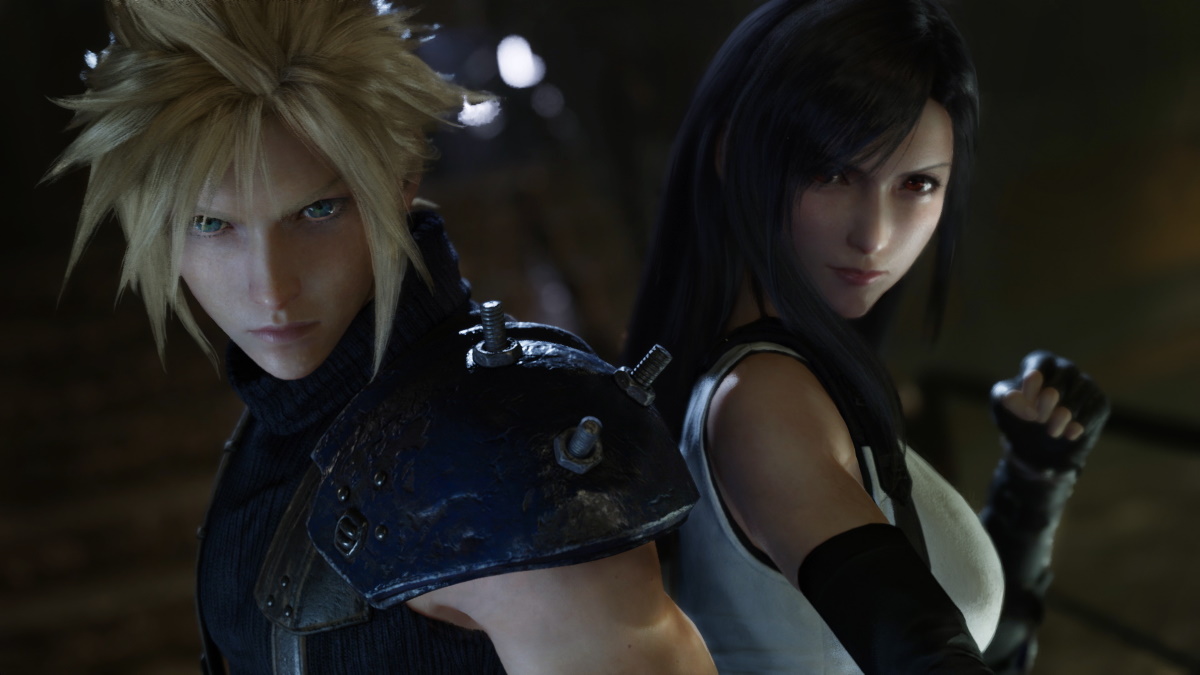 Square Enix announced at The Game Awards that Final Fantasy VII Remake is headed to PC after more than a year of being only playable on PlayStation consoles. The game is currently set to release on December 16 on the Epic Games Store.

It’s unknown when or if the game will hit Steam or other digital PC storefronts. Many PC games, such as Hitman III, are currently exclusive to the Epic Games Store, but their exclusivity is timed. At this moment, it’s unclear if or when Final Fantasy VII Remake’s Epic exclusivity period will expire. We’ll update this article if more information comes out regarding the game’s exclusivity period.

Square Enix did not announce any PC-exclusive features or visual options, but the company did provide a trailer showcasing the game in action. The PC version looks capable of running at a pretty high resolution while maintaining a high framerate.