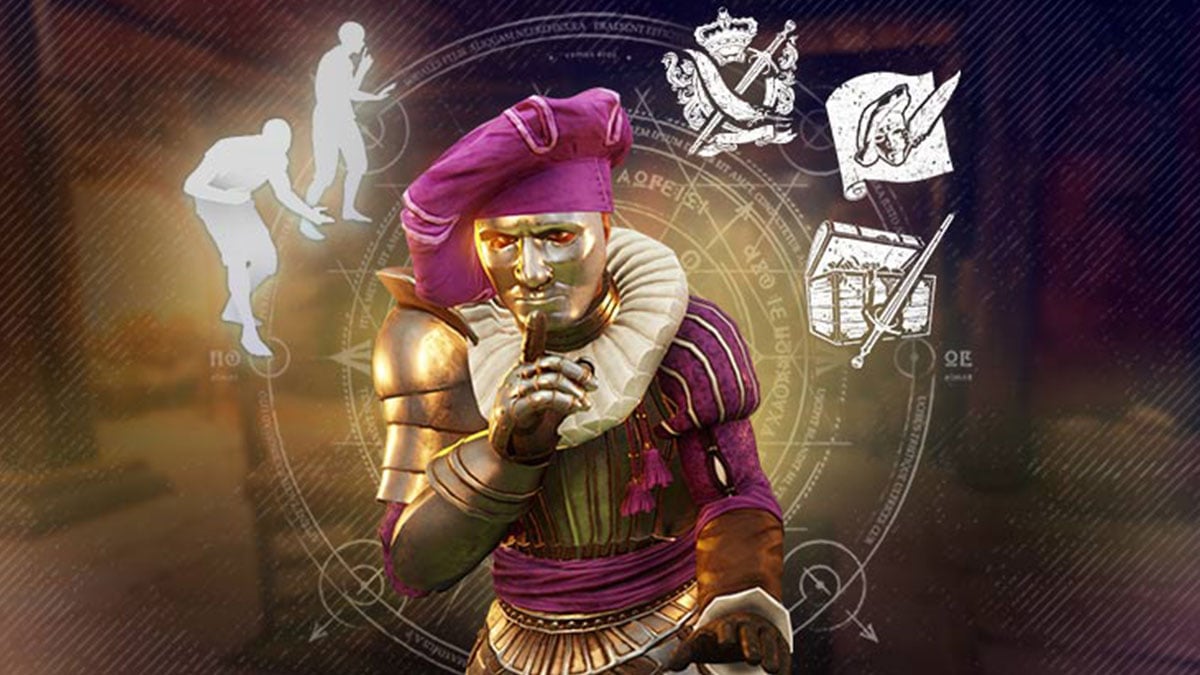 New World just launched its Public Test Server on January 6, and while it has a pretty limited capacity, it’s still a place for players to check out future content for the MMO. First up on the PTR is a Mutator system, which significantly raises the challenge of Expeditions.

As detailed in Amazon Games’ announcement, Mutators modify enemies in Expedition dungeons, “changing the way encounters play out and what strategies players should consider before battle.” In other words, Mutators give enemies new tricks to slide up their sleeves that you’ll have to deal with. Each Mutation has 10 difficulty levels, and the harder the enemies are to beat, the better loot they’ll drop.

In this testing phase, Mutators will rotate every 48 hours between three Expeditions: Dynasty Shipyard, Garden of Genesis, and Lazarus Instrumentality. Players are encouraged to double-check the Recommended Gear Score of each Expedition before embarking, as it’s especially important with the increased difficulty. We can help you increase your Armoring level if you need to craft some better stuff.

Mutators sound like a good way to give established New World adventurers a fresh challenge, and Amazon has more new content on the way. An Expertise system is in the works (although some fans are not happy about it), and the Winter Convergence Festival is still running as of this writing. That wraps up on January 11.