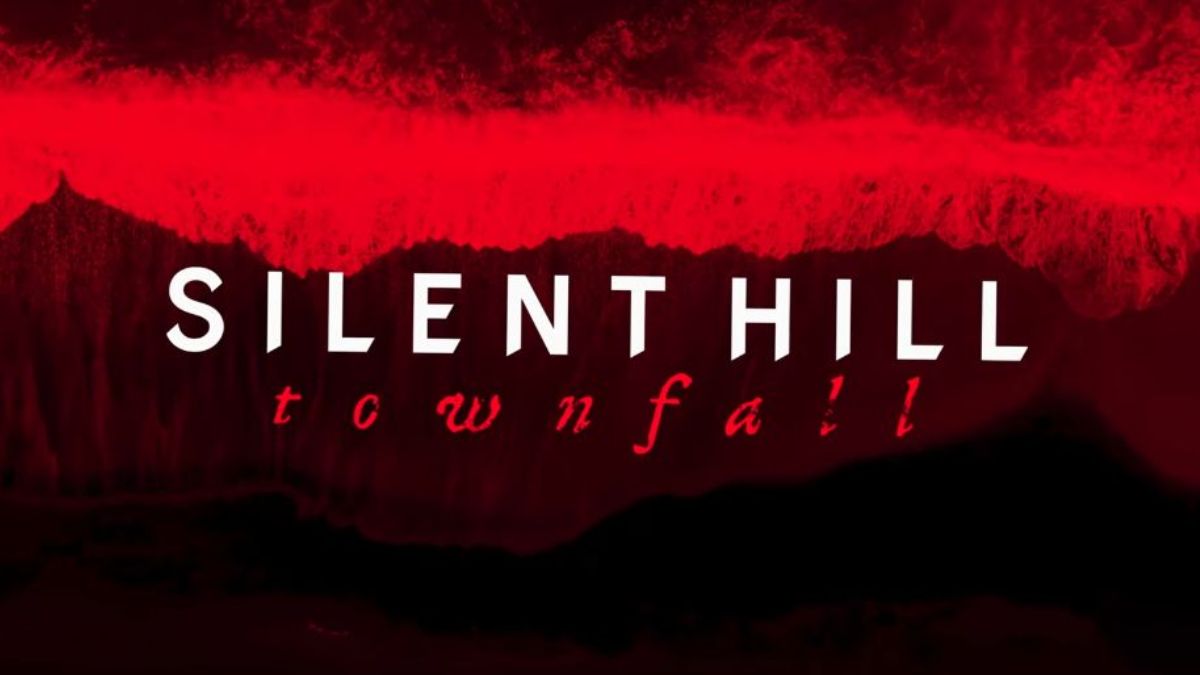 Konami is teaming up with Annapurna Interactive and No Code game to develop Silent Hill: Townfall. The title was revealed during the 2022 Silent Hill Transmission and is one of the first new Silent Hill games announced since the cancellation of PT, the Silent Hills playable teaser, back in 2015. It’s been years since the last Silent Hill game, and fans are wondering how much longer they have to wait for Townfall.

Related: When is the release date for Silent Hill 2 Remake? Answered

When is Silent Hill: Townfall releasing?

The Silent Hill Transmission didn’t share a release date for Silent Hill: Townfall. Townfall is a very enigmatic game, with very little revealed about it other than a teaser video. The footage shows a mysterious voice talking through a handheld radio. The voice speaks of being “brought” and getting “punished” for what they’ve done. Images flash on the screen of the radio, including a brief glimpse of a man with glasses. The teaser keeps cutting away from the radio to a red beach, ending with the game’s title appearing onscreen.

Townfall is being made by the same creators of Stories Untold and Observation, two other games developed by No Code studio. Annapurna Interactive is an American video publisher known for releasing games like What Remains of Edith Finch, Neon White, Wattam, Outer Wilds, Kentucky Route Zero, and Stray.