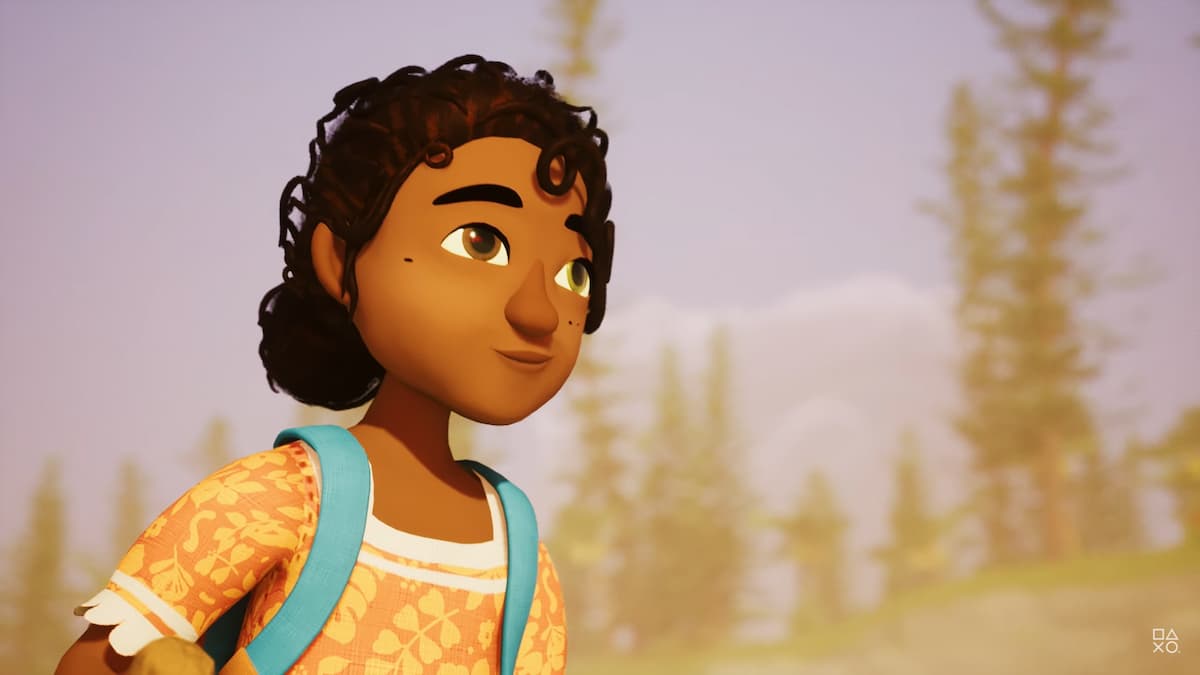 Tchia is an open-world indie game from developer Awaceb. It was originally revealed at The Game Awards in 2020, showing up again at Sony’s PlayStation Showcase in September 2021. When can you expect to play Tchia?

Tchia releases on PlayStation 4, PlayStation 5, and PC in early 2023. The PC version is coming exclusively, at least at first, through the Epic Games Store. Given how close we are, we’re likely to get a more concrete release date in the next several weeks. The game was originally scheduled to release sometime during the Spring of 2022, but it was delayed to allow for an extra degree of polish.

The game sends players on an adventure with a heavy emphasis on exploration and physics-driven interactions. The title’s protagonist is capable of inhabiting just about any object and animal within the game world. Even objects as innocuous as a lantern or watermelon can be taken control of. Other gameplay features include sailing, climbing, and even playing a fully-featured Ukelele in-game. Tchia players can also express themselves through an expansive character customization feature. While the actions taken by the protagonist are fueled by fantasy, the game’s attire is more grounded in reality.

While the world itself is fictional, it takes heavy inspiration from New Caledonian culture. New Caledonia is a French territory in the South Pacific comprised of several islands. The development team is based in New Caledonia. Tchia is developer Awaceb’s debut title.