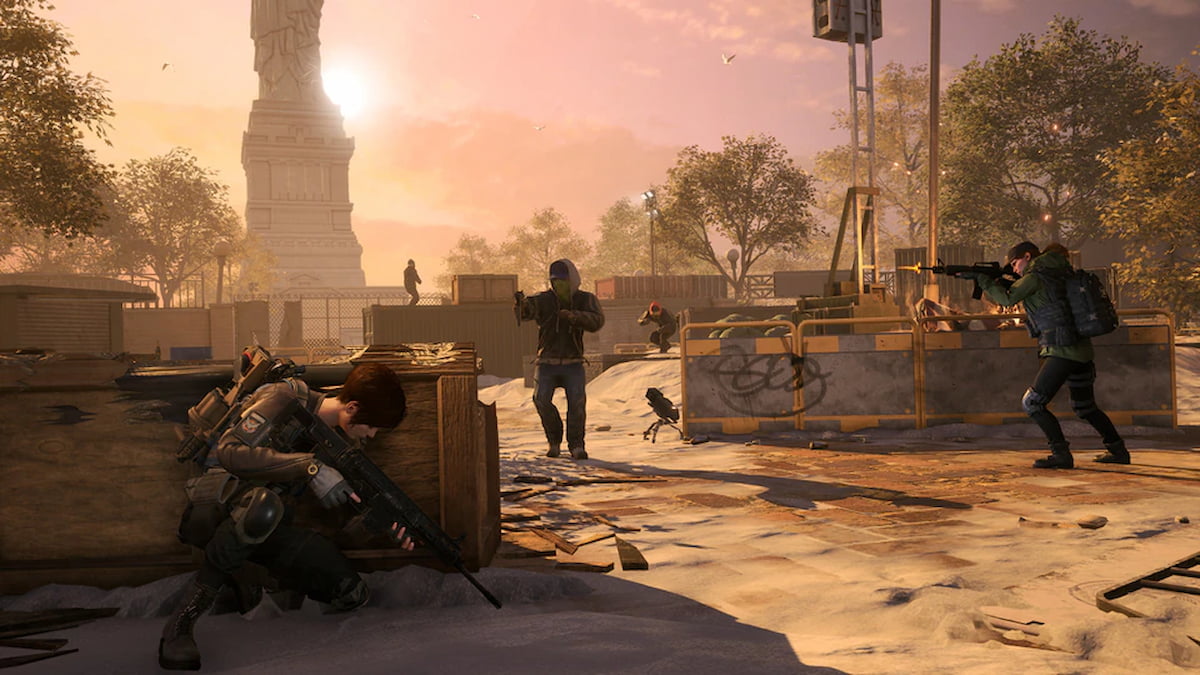 When does The Division Resurgence come out?

So far, we do not have an exact release date for The Division Resurgence. The mobile game’s development team aims to have it release sometime in 2023, likely in the early quarter of the year. There is a Closed Alpha for the game that you can register for right now to try checking out the game ahead of its release. There have been several waves sent out to interested players already. You will need to sign and agree to a Non-disclosure Agreement (NDA) before joining, which means you will not be able to share, stream, or take screenshots of your time playing the game.

The only information we have surrounding The Division Resurgence is the brief gameplay video provided by Ubisoft. This video details the game’s open world, weapons, skills, and how combat will work. Much of the gameplay is similar to The Division and The Division 2, released on consoles and PC. However, the length of missions and encounters have been reduced to make it accessible to mobile players.

We will update this guide when we have more information about The Division Resurgence and a more concrete answer for the release date.