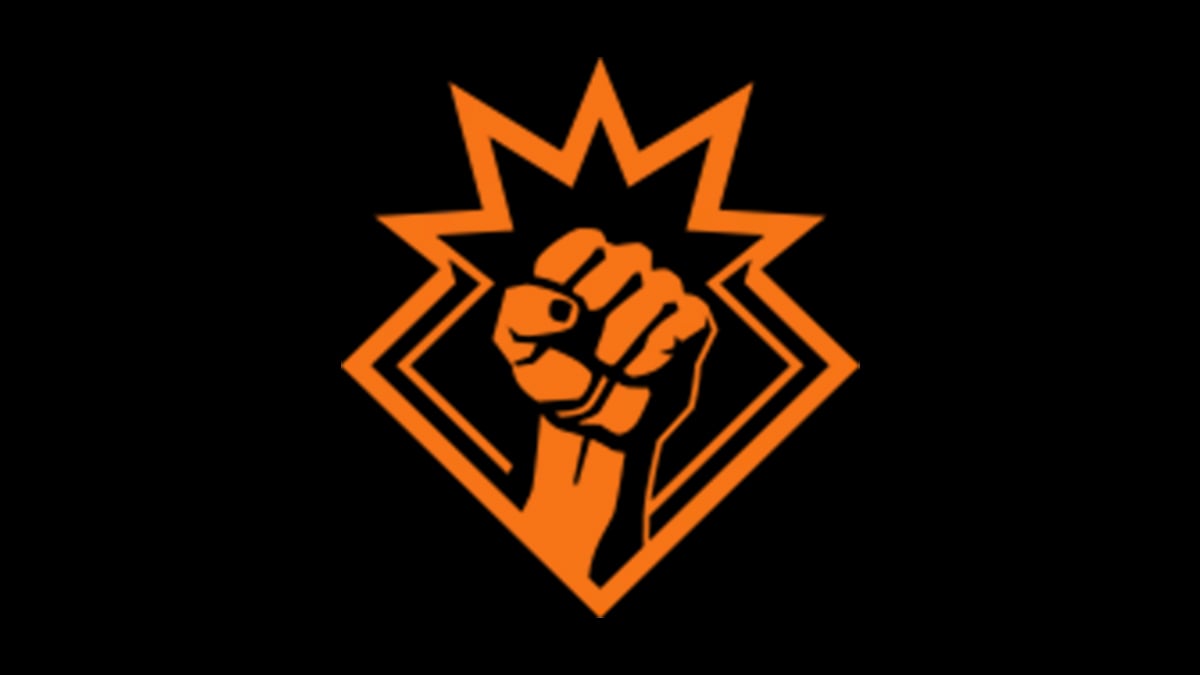 The Division series is getting its own mobile edition with Resurgence. While the iOS and Android screens might be scaled down, the game isn’t — this is still an open-world experience. As such, you’ll be choosing your loadout via classes (called “specializations” here) and swapping around as the encounters demand. So what roles can you play on the battlefield? We have a list of specializations in Resurgence right here.

All Specializations in Tom Clancy’s The Division Resurgence

The Demolitionist is one of the original specializations from the first Division game, so it only makes sense that it’s included in Resurgence. As the name implies, Demolitionists are all about explosives — stealth is far from the focus here. Their signature weapon is a grenade launcher, and they can summon an artillery turret that reigns down mortar shells onto the enemy, even if they’re behind cover. Demolitionists also get a fragmentation grenade, which causes bleed damage to anyone caught in the explosion.

Related: When is the release date for Tom Clancy’s The Division Resurgence?

The Vanguard is a new specialization in Resurgence, and as such, we don’t know a whole lot about it at this point. That said, it is featured in Ubisoft’s official gameplay walkthrough embedded above, and we got a good look at what it can do. As a scout-type class, the Vanguard can spot enemies, creating red triangles over targets’ heads so that the whole squad can zero in on them. That ought to come in handy during both PvE missions and PvP firefights. It should also pair up nicely with the mobile cover — the deployable shield is also seen in the walkthrough.

There are several other specializations in both The Division 1 and 2 that have yet to be confirmed for Resurgence. These include the Firewall, Gunner, Sharpshooter, Survivalist, and Technician. We expect to learn more from the game’s first gameplay test. Closed alpha signups are open now.