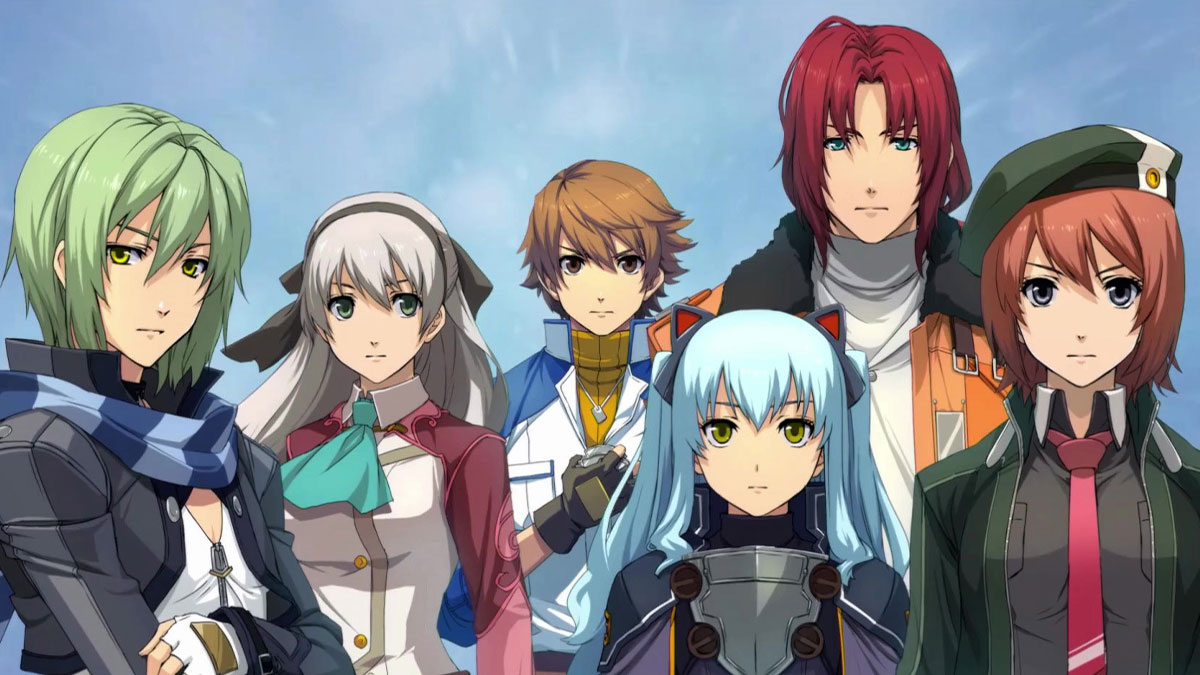 The Legend of Heroes RPG series has been known by a few names since its 1989 debut. Originally going by the Dragon Slayer subtitle, the games are best known as the Trails series these days. The next one up is The Legend of Heroes: Trails to Azure, and it’s coming in spring 2023.

What are the release date and platforms for The Legend of Heroes: Trails to Azure?

The game’s new story trailer might not say “release date” in the title, but it is very much a part of the video. As revealed there, Trails to Azure launches March 14, 2023 on PlayStation 4, Nintendo Switch, and PC via Steam, the Epic Games Store, and GOG. That’s the North American date; Trails to Azure comes to the same platforms in Europe on March 17. The Australian and New Zealand launch date is a week after that, on March 24.

What kind of game is The Legend of Heroes: Trails to Azure?

As stated, Trails to Azure is the latest in the long-running Legend of Heroes RPG franchise. The game picks up after the events of Trails from Zero. Lloyd Bannings and the core group of heroes known as the Special Support Section have inducted more members and taken on new responsibilities after their previous adventure. Azure will be the finale of the Crossbell arc, as the city-state is caught in the political pressure of the neighboring Erebonian Empire and the Republic of Calvard. There’s a temporary peace after Zero, but that’s broken as the events of Azure begin.

Developer Falcom has been touting some of Trails to Azure’s key features. This includes Burst and Back Attacks, returning characters from Trails of Cold Steel, and a customizable car. Additionally, you’ll be able to import save data for Trails from Zero, which will actually change the way the early story unfolds.