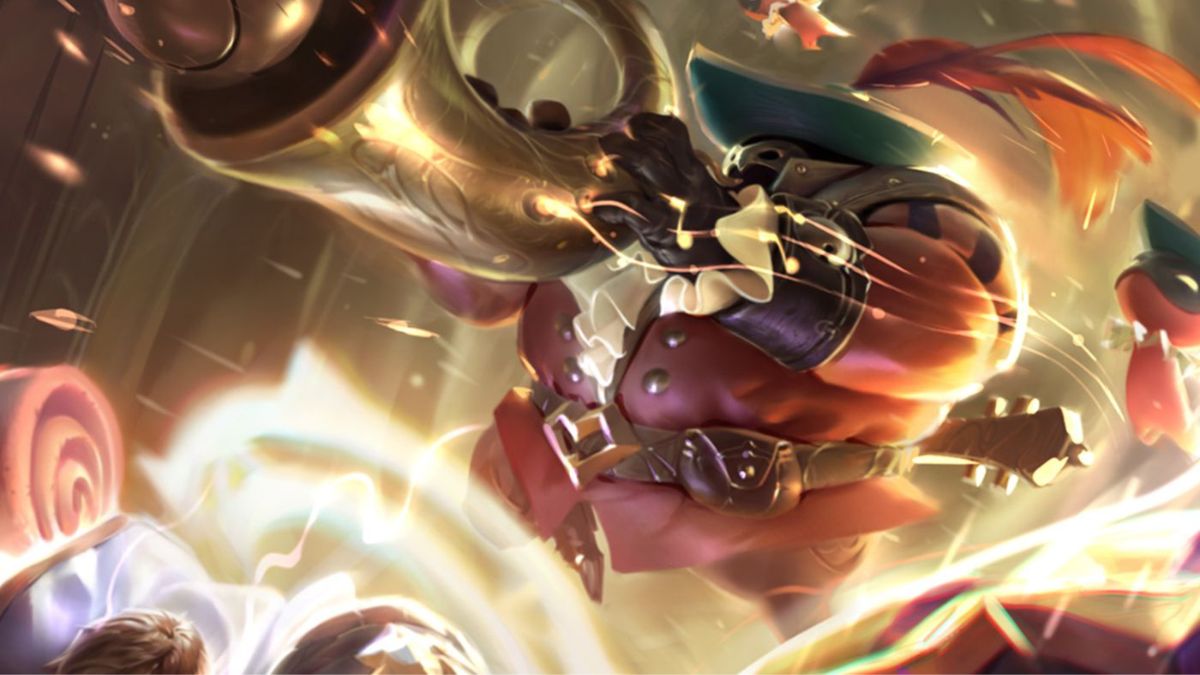 While most Teamfight Tactics builds focus on making one or two mega-strong units to carry you to victory, few sets have felt reliant as on that concept as Set 7. Several build styles have fallen to the wayside in favor of a few overpowered units. If you’ve played ranked lately, you’ve likely been plagued by a bloodthirsty Sy’Fen or Assassin Olaf. They only get scarier when leveled up to three-star/gold status. If you’re a little lost on how people reroll to create these monsters, we’ll outline the basics below so you have a better shot of terrifying people with your own golds.

How to create 1-cost golden units

When it comes to creating golden 1-cost units, it’s a hyper-reroll style game. You want to roll early and fast, and you basically want to get your most important gold units by level 6. So, levels 3-5 are the key to your build. Let’s take Jade Swiftshots for example. You basically want to roll as much as possible to have a three-star Ezreal and Leona. Then, at level 6 you start saving your money so you can add things like Lee Sin or Shi Oh Yu to your board.

How to create 2-cost golden units

When it comes to carrying a game of TFT, 2-cost units are arguably the least effective ones. However, if you have the perfect set-up for a strong 2-cost carry, level 5 is your time to shine. Try to save up until then, use all your bonus money (over 50 gold) to roll through this level, and then get yourself a gold unit.

There are only two strong 2-costs that you’d even bother trying to make gold: Yone and Nami. So Bruiser Warriors or Astral Mage builders, level 5 is where you want to be.

How to create 3-cost golden units

In TFT, 3-cost units are arguably some of the most powerful ones out there. When you’re desperate to get a gold 3-cost, the answer is simple: save to 50 gold, get yourself to level 7, and then spend most of that level using your bonus money to roll for units. Some of these gold 3-costs with the right items can completely dominate a game.

How to create 4+ cost golden units

Now, onto a much rarer game. Once you’re talking about 4 and 5-cost units, few people encourage you to bother with making them gold units. Not because they aren’t powerful; many of these 4 and 5-cost units can destroy entire boards on their own. It’s just that most players don’t ever bother leveling past level 8, nor make their 4 and 5-cost units anything but silver/two-star. It’s just a lot of money and risk when you’re likely near the end of the game anyway.

If you want to try to buy 4-cost/5-cost units and make them gold anyway, level 9 is your best bet. The high-cost probability is simply the highest there. You can get a little cheeky with it at level 8 though, too. Let’s explain. If you have the space on your board for a Bard, try putting one out. For each of his “Doots” Bard collects, he increases your odds of seeing 4 and 5-cost units in your shop. So, Bard could actually give you a much higher chance to see enough 4 or 5-cost units to make a full golden dragon, even.

For 4-cost units, the best ones to make gold are Corki, Sona, Talon, and Xayah. In the case of 5-cost units, it’s basically just Yasuo. When you’re talking about dragons, though, Sy’Fen, Daeja, Idas, Shi Oh Yu, Shyvana, Aurelion Sol, and Ao Shin would all be terrifying golds on the right team.