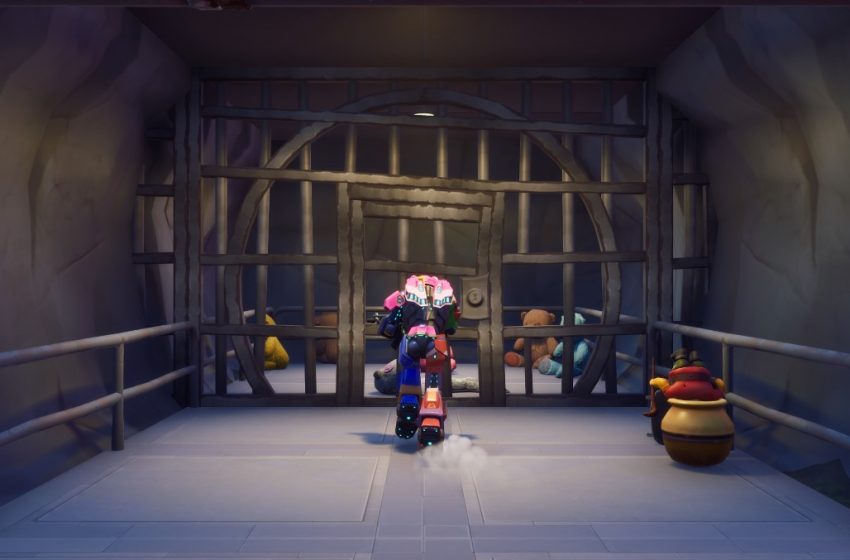 The Device event has been and gone in Fortnite, and it was pretty wild. Midas’s machine unleashed some strange energies into the world, there was some odd dimension shifting, and it looks like the storm has now been turned into a massive wall of water. It’s terrifying, in a way, and leaves lots of questions open about what will happen next season.

As always, the servers were absolutely packed for the event, and the normal game queue was taking down, and people were unable to log in while it was ongoing. Even now, people are having trouble getting back in, as the servers are still down. People who were in the game for the event can get into games, but anyone who wasn’t is left on the outside looking in.

Players are also coming across the “Checking Epic Services Queue,” which is pretty common when the servers are full or being swamped by people trying to get in.

When the servers are back up, that depends on what Epic needs to do to get the game back to normal. If all the game servers need to be reset in some way, it could take a little while. If they just need to fire the servers up so people can get back in, then it should take too long.

According to a tweet from the Fortnite Status Twitter account, they are getting the game back to normal, so it shouldn’t take too long. Epic has a lot of practice with this process now, after multiple massive events at the ends of various seasons, so they won’t be expecting too much trouble. The event itself gave them time to load up the new game state onto the new servers, which will cut down on wait time.

We won’t drop any spoilers here, but something pretty dramatic has changed in the game, so enjoy your first view of the new world we all play the game in.