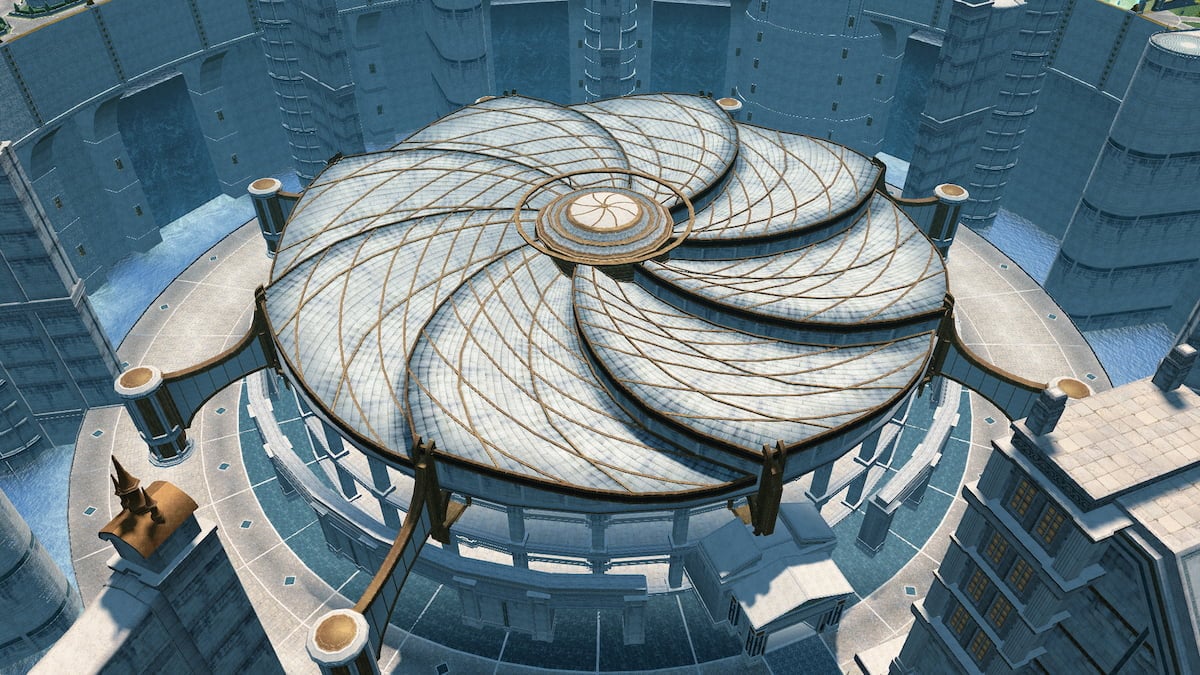 A handful of features have been placed on pause in Final Fantasy XIV following the release of the game’s expansion, Endwalker. Many players returned to the game all at once to try out the new content, check out the diverse environments, and wrap up the MMO’s decade-long story. The positive response and massive player count caused so many queue issues, Square-Enix had to stop selling the game digitally, and you can’t transfer world servers to join friends in other data centers. Here’s what you need to know about when home world transfer will be available in Final Fantasy XIV.

It has been confirmed through a formal announcement from the Final Fantasy XIV team that home world transfers will be returning on January 26. The announcement was alongside the decision to expand the data centers for all regions and for the return of digital sales to come on starting on January 25. The queue times from the Endwalker expansion have continued to appear, and with the player count increasing so much, the development team felt that they needed to act.

As we previously predicted, the return of home world transfers will happen simultaneously as digital sales will come back. Both features had been turned off because of the number of players attempting to get into the game. Hopefully, the data center expansions will ensure that more Final Fantasy XIV players can jump into the game to have a seamless experience. The more who play, the more that join the overall community.