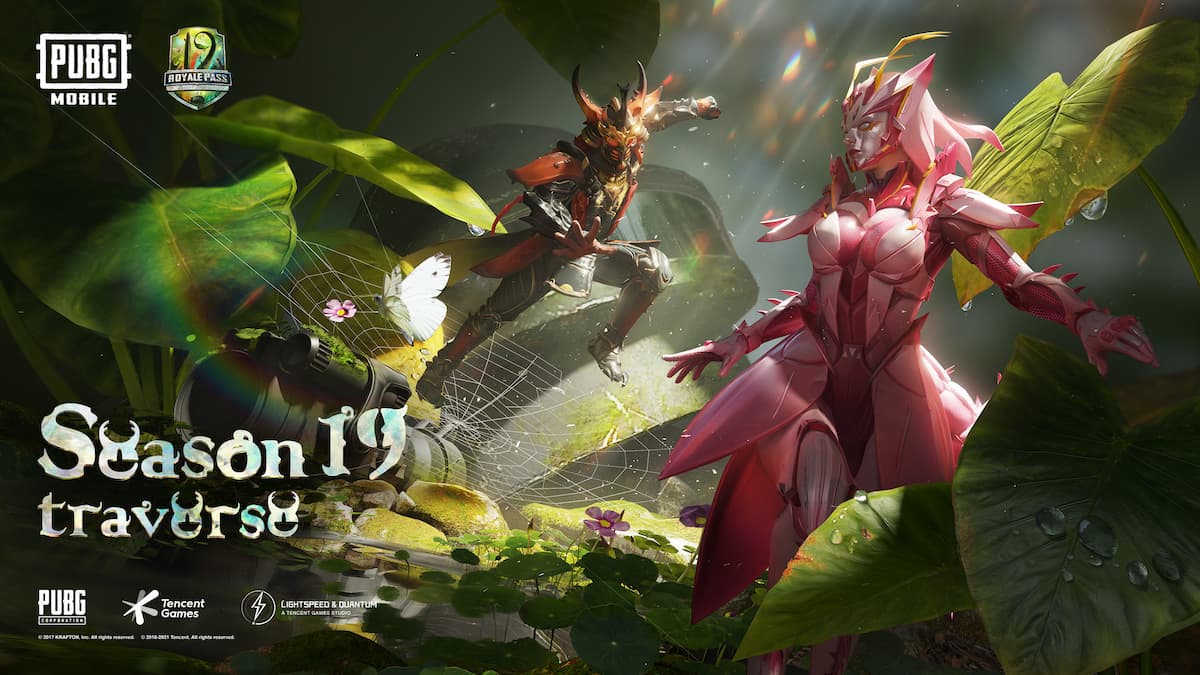 The ranks of all the players have also been reset, and they will have to start battling in ranked matches to push their rank to reach Conqueror while unlocking various tier rewards before the season ends. Here is the exact end date of PUBG Mobile Season 19:

What is the end date of PUBG Mobile Season 19?

According to the date mentioned in the Royale Pass section, PUBG Mobile Season 19 will end on July 12 (UTC) before Season 20 releases the next day. Unlike the normal patch updates, Season 20 will not be released on Google Play Store or App Store; instead, it will get downloaded automatically on the game’s loading screen.

There are no leaks regarding the content that will be coming to the next season; however, we will get the list of Season 20 royale pass and tier rewards after the PUBG Mobile 1.5 beta update is released. 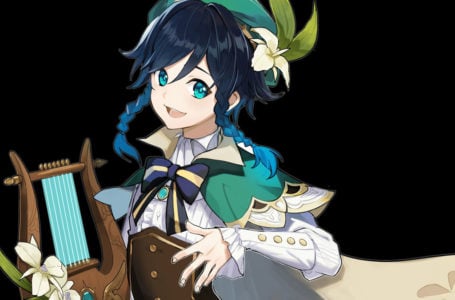 When is Venti’s birthday in Gesnhin Impact?