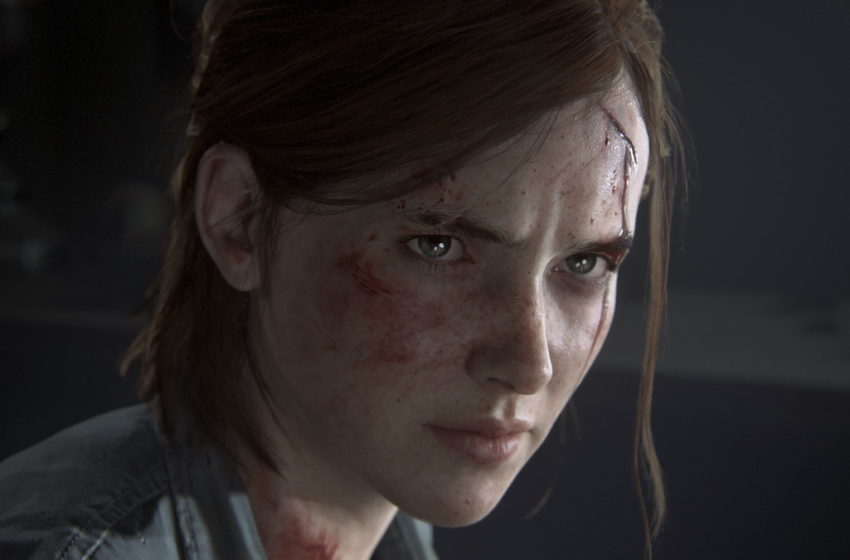 When the first The Last of Us launched on the PlayStation 3 in 2013, the story-driven post-apocalyptic game developed by Naughty Dog was a massive success. On a lesser note, many players enjoyed picking up the game’s multiplayer. Factions was a team-based mode using various survival, sneaking, and combat mechanics from the single-player experience. When The Last of Us Part 2 launched for the PlayStation 4, it did not ship with a multiplayer portion. Are we going to see one released in the future? And if so, when can we expect it? We haven’t learned any new details from creative director Neil Druckmann, but he does say that it’ll be well worth the wait.

Druckmann said so following the conclusion of The Last of Us Day on September 26, formerly called Outbreak Day before the COVID-19 outbreak. The Last of Us Day happens on the same date in-game as when the zombie virus first hits and sends the entire world into chaos. The informal holiday is a community celebration with fans of the game and the developers. The creative team behind the project usually releases limited edition content, posters, and many things fans can grab for a short amount of time. A good handful of players had asked if they could receive an update about the multiplayer mode, but all Druckmann kept it brief from his Twitter.

“Thank you to all the wonderful fans for an incredible #TheLastofUsDay!,” Druckmann wrote. “Your positivity and love is incredibly inspiring. Oh… and about that other thing … be patient. It’ll be worth it.”

Unfortunately, Druckmann doesn’t talk about what the upcoming The Last of Us Part 2 multiplayer mode will be like, how different it’ll be from the first one, or even a date. He merely hints that the team is hard at work on the project. Because The Last of Us 2 released in mid-June 2020, we might expect it closer to winter 2020, or even into the new year of 2021. Right now, we’re left speculating until any of the developers come forward with concrete facts. In the meantime, players can replay the single-player campaign on harder difficulties or try out the Permadeath Mode that came out August’s free Grounded update.