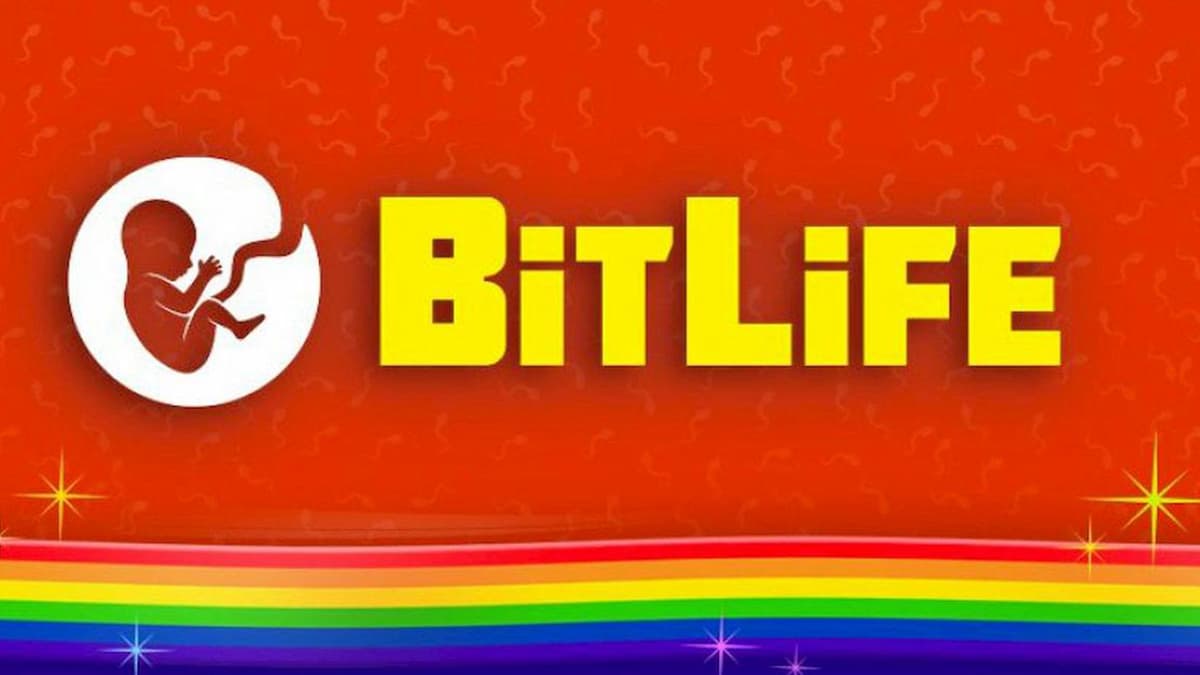 It’s been a long time since a content update has come to BitLife. Throughout 2021, BitLife players were eagerly awaiting to hear more information about BitLife’s content pipeline, but the development team had quite a bit on their plate. But it looks like the team has set their eyes to the horizon for 2022, and the next update for the mobile game will be the Movie Star update. Here’s what you need to know about the release date for the Movie Star update in BitLife.

The Movie Star update was announced on January 7. It will be the first update presented by the Candywriter team in quite some time, and the exact release date was not shared. The announcement was made in a brief video created by Candywriters on their BitLife twitter page. It’s a quick video with a small teaser of the Movie Star update.

Similar to previous BitLife updates, the development team will remain quiet about its exact release time. You might be able to learn the team is about to push it a few hours before it goes live, but most of the time, it’s a big mystery when the team will launch it. You’ll want to make sure you follow the BitLife and Candywriter Twitter pages to keep up to date.