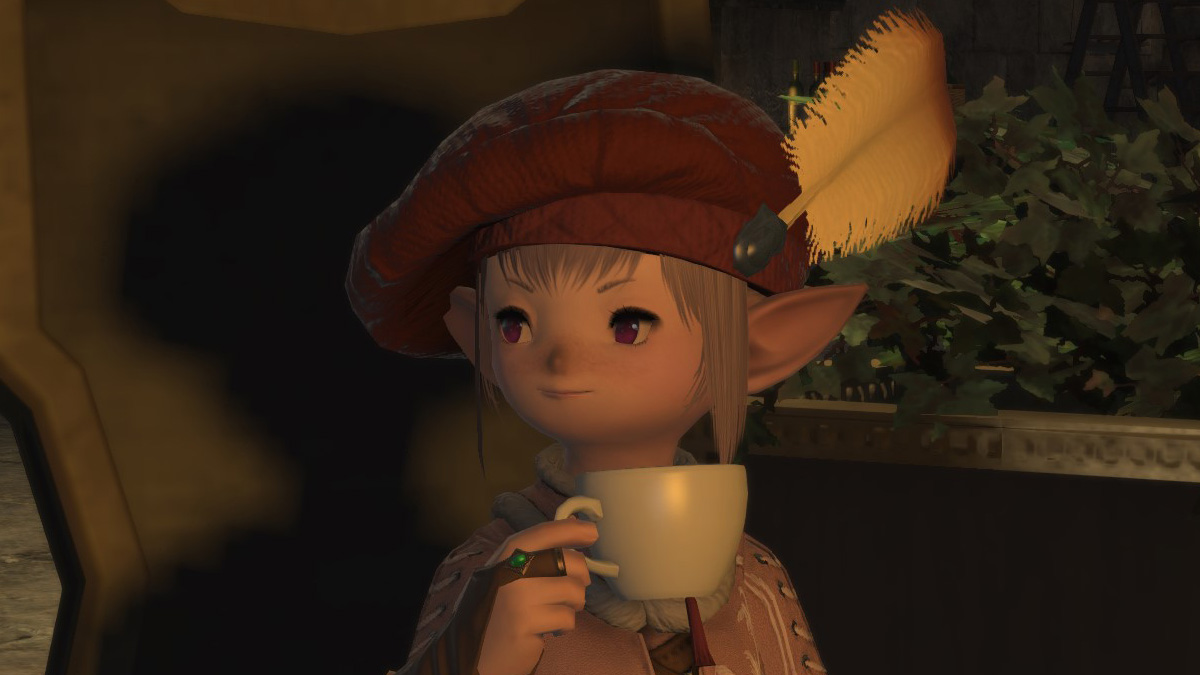 Tataru is one of the most beloved characters in Final Fantasy XIV, and it is no secret that she has extreme talent with a sewing needle. However, there hasn’t been as much need for fancy garbs now that the Warrior of Light has averted the final days and the Scions of the Seventh Dawn are spread across Eorzea. Patch 6.1 promised a grand tale for players and Tataru, and it looks like they won’t have to wait much longer.

What is Tataru’s Grand Endeavor?

The Tataru’s Grand Endeavor side quest story is coming with Patch 6.15 on June 7. Fans can only speculate what Tataru’s plans are in the Tataru’s Grand Endeavor story. She still spends most of her time at Rising Stones, but she also has set up a clothing shop in Old Sharlayan. It seems natural that this storyline will revolve around helping her grow her business or increasing coffer funds to aid in a cause. Tataru is a business mastermind, and the Warrior of Light is sure to be a major help in whatever scheme she has cooking in the oven.

Patch 6.1 contains a lot of unique content, and Square Enix has spread it out across multiple mini patches in order to avoid overwhelming players. Patch 6.15 adds a large portion of the remaining promised content. Tataru’s Grand Endeavor is one of the first major side stories to release outside of the main campaign featuring a member of the Scions.

Patch 6.15 also allows players to see the next chapter in the Hildibrand story, as well as earn the respect of the Arkasodara Tribe. Omega: Beyond the Rift also continues a tale started in Stormblood. Crafters and gatherers will find the Custom Delivery NPC Ameliance Leveilleur a useful endeavor as well.