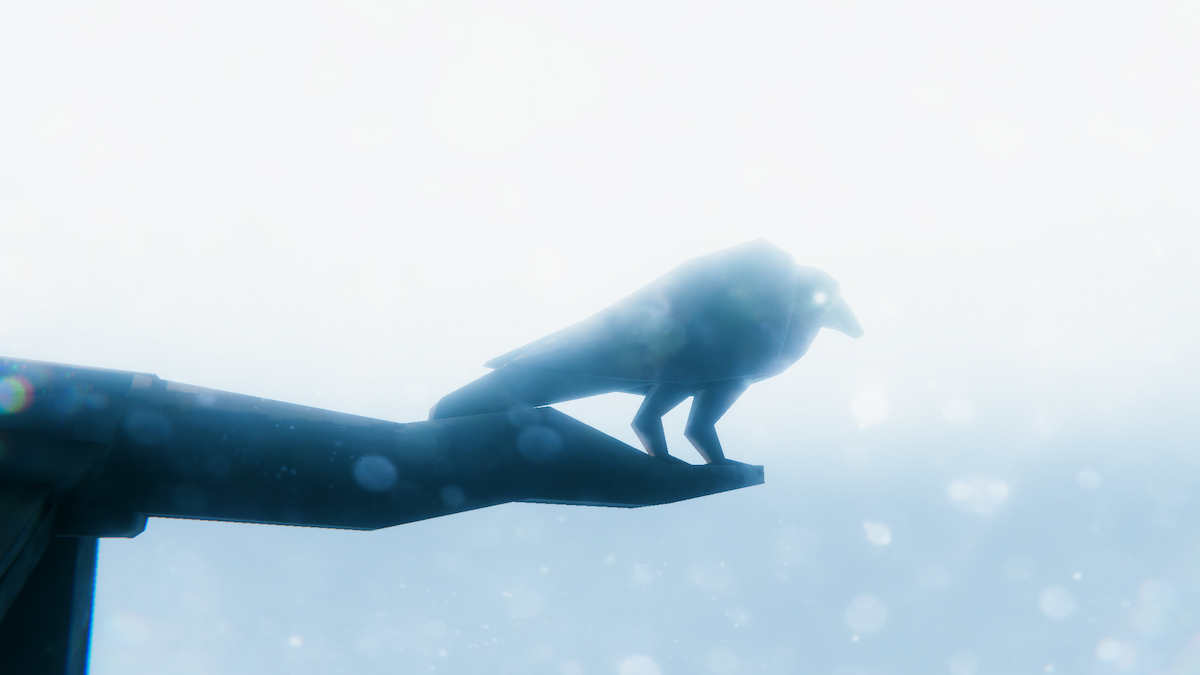 Valheim has taken the PC gaming world by storm. The indie survival crafting game, something akin to a hardcore mix of Minecraft and Rust, has rocketed to the peak of Steam’s top-selling charts. Since its release on February 2, the game has passed milestone after milestone, hitting six million copies sold on March 19. However, none of those sales have been on Mac computers, just PCs. That raises the question of when, or if, Valheim will ever be available on Apple devices.

According to a post on Reddit from user AdministrativePast17, Valheim will be exclusive to Windows PCs for quite a while. The post includes a picture of an email with a member of IronGate. In the email, the developer explains that the studio doesn’t have a single Mac computer in its office. They go on to say that “Adding Mac support and debugging and testing would take a lot of development-hours that we don’t have atm (at the moment).”

That’s not too surprising to learn, considering the size of IronGate. The indie studio is made up of just six people. Making a game with a team that size is hard enough. Bringing it to two different platforms simultaneously and maintaining it on both would be a nearly impossible challenge. And considering the success Valheim has found already, IronGate doesn’t seem to have many reasons to focus on a port to Mac. That being said, the email ends with the IronGate member, Jens, saying that “In the future, it might be possible to add Mac compability [sic].” That’s not a confirmation that Valheim will or won’t come to Macs, but rather IronGate is leaving the possibility open.