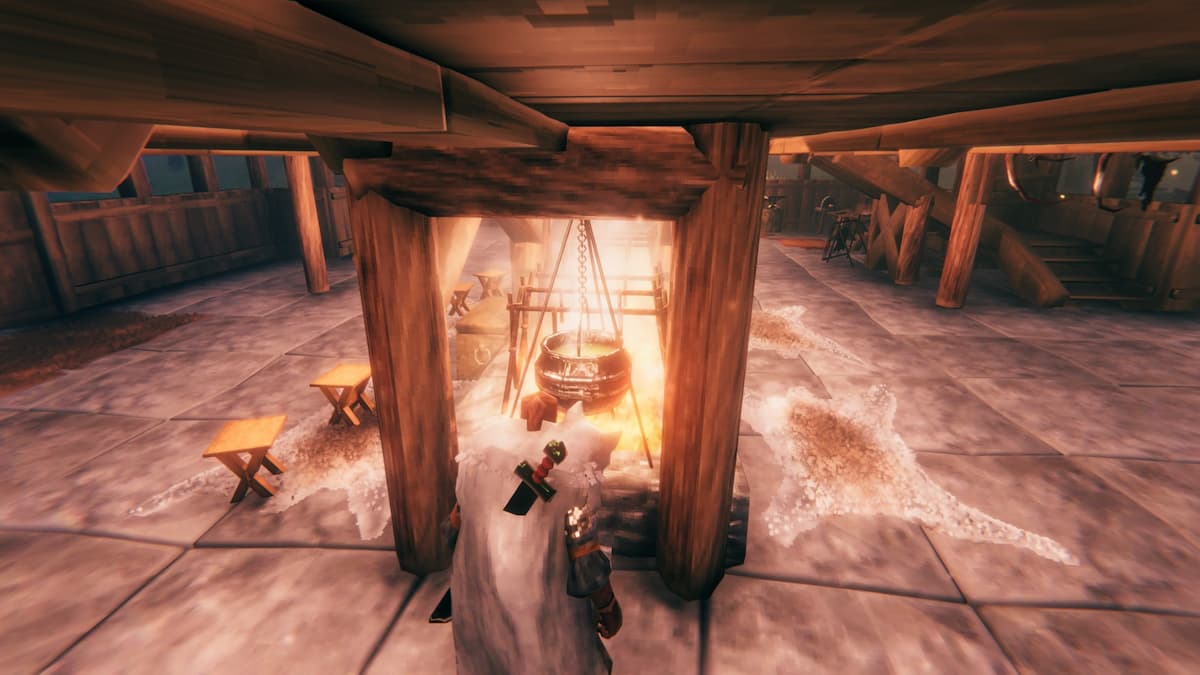 Valheim, the indie open world survival crafting game from Iron Gate, has reached another mind-blowing milestone — the early access Steam title has hit 6 million in sales since its launch in February. Considering that it also held the top-selling spot on Steam since launch, the news of its massive success isn’t nearly as surprising.

Along with that exciting news comes details and update progress on the game’s first update, Hearth and Home. According to their official blog post, now that things have calmed down since launch, the development team has been able to devote more time from general bugs and fixes to start working on the update itself.

The dev team has a lot of “exciting things planned” for Hearth and Home and even shared a teaser image from the lead artist with the caption: “What do you think this could be?”

More information about Valheim’s Hearth and Home update will be coming sometime soon, though no exact date for that was mentioned. Meanwhile, we have plenty of guides for players on the best iron weapon, best food combinations, how to make needle arrows, how to fish, how to find and plant and harvest barley, and tons more. You can also read and find out what has us so obsessed with constructing mead halls.