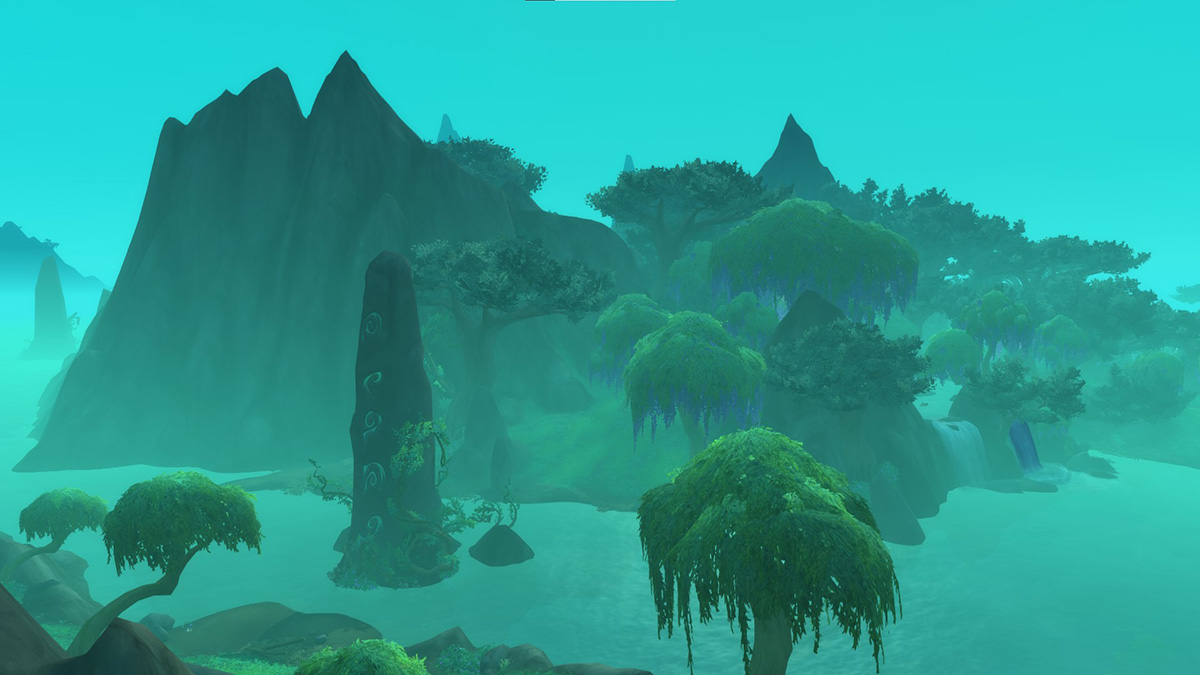 The fabled Dragon Isles have emerged from the mists of time with World of Warcraft: Dragonflight, and with it comes a whole litany of enemies to murder and quests that need completing. The Dragon Isles are host to four unique biomes: The Waking Shores with its magma and fire elementals, Thaldraszus with its mountains ranges and buttes, the Azure Span with its frigid climate, and the Ohn’ahran Plains with its verdant fields of emerald grass. The quest in question begins and concludes within the Ohn’ahran Plains.

Related: How to get Bloody Tokens in World of Warcraft: Dragonflight

Where to find the Lilac Ramble start

The Lilac Ramble questline begins with Celina Crunchyleaves asking for help finding Theramus, whom they believe is in one of the nearby caverns of the Lilac Ramble. Celina Crunchyleaves can be found at 25.06, 56.88 standing atop a cliff overlooking a river that cuts through the Plains in a region called the Shady Sanctuary. This quest giver is located on the far eastern side of the Ohn’ahran Plains, and completing the entirety of the quest line will offer a heft of Valdrakken reputation and experience.

Valdrakken reputation will further the players’ standing with the Valdrakken Accord. This is the post-campaign content of Dragonflight and is one of four reputation grinds stemming from the city of Valdrakken itself. The other three are the Dragonscale Expedition of the Waking Shore, Iskaara Tuskarr of the Azure Span, and the Maruuk’s Centaur of the Ohn’ahran Plains.

By completing quests, world events, and expeditions, players can raise their ranks with various factions in order to purchase unique gear, pets, and mount customizations that are otherwise unavailable. Only one faction will receive reputation for each event, however, meaning players should wisely determine which faction is holding gear that they’re interested in before blindly accepting quests.