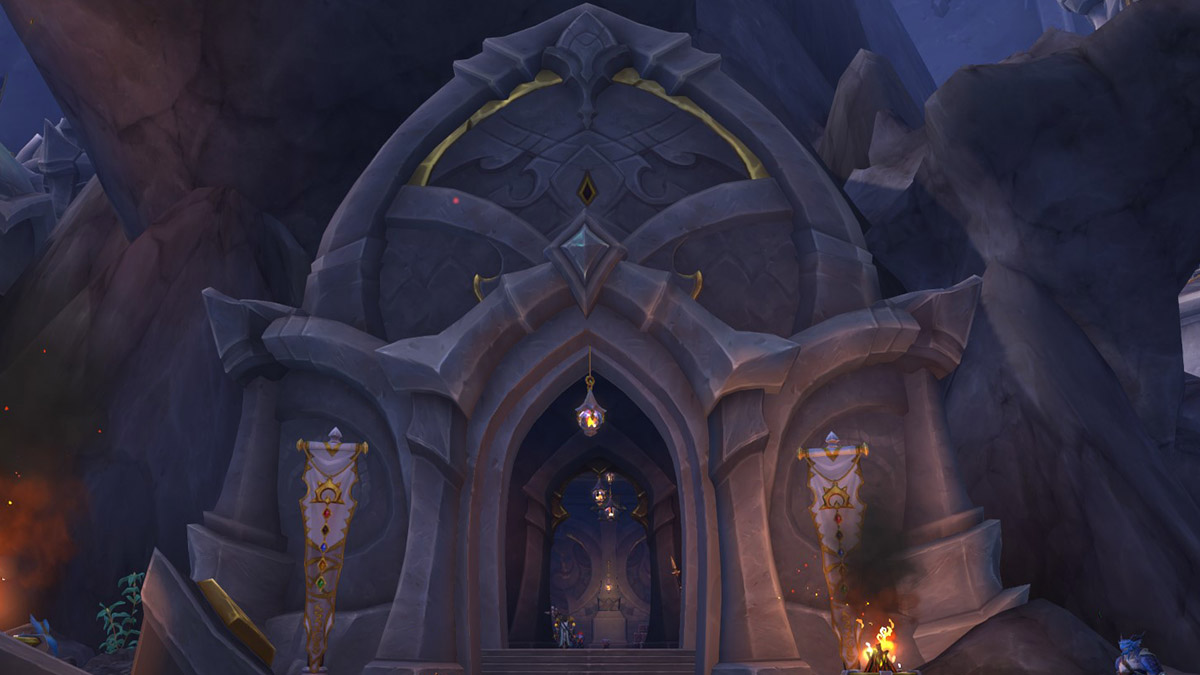 In order for Bloody Tokens to drop, players will need to have War Mode enabled, which allows PvP actions in the overworld outside of specific battlegrounds and arenas. After turning on War Mode in your factions capital — Orgrimmar for the Horde, and Stormwind for the Alliance — players will be able to see periodic drops across the Dragon Isles which can be claimed for your faction. Players claiming their first drop of the day will receive 200 Bloody Tokens, with each additional crate being worth 50 Bloody Tokens.

Clearly, these crate drops turn into hotly contested PvP zones where both the Alliance and Horde attempt to claim the tokens. It’s ideal to be level 70 to attempt to grab crates, as the difference in health and damage output between level 69 and 70 is staggering, and it will further behoove players on the Bloody warpath to group up using the Group Finder mechanic. Additional world quests are available for a paltry amount of tokens, and killing enemy faction players will also net you tokens, but the crates offer the greatest number of tokens.

Where to find the Bloody Tokens vendor in Dragonflight

Upon accruing a sum of these Bloody Tokens, players will want to make their way to the vendor. This allows players to purchase gear up to ilvl 366, which is helpful in gearing for the upcoming Mythic+ and raids that are coming to the expansion. This vendor is found within Valdrakken, at the War Mode Quartermaster Fieldmaster Emberath. The prices of gear pieces range from 10 tokens for PvP-specific items to 1500 tokens, depending on what you’re searching for.