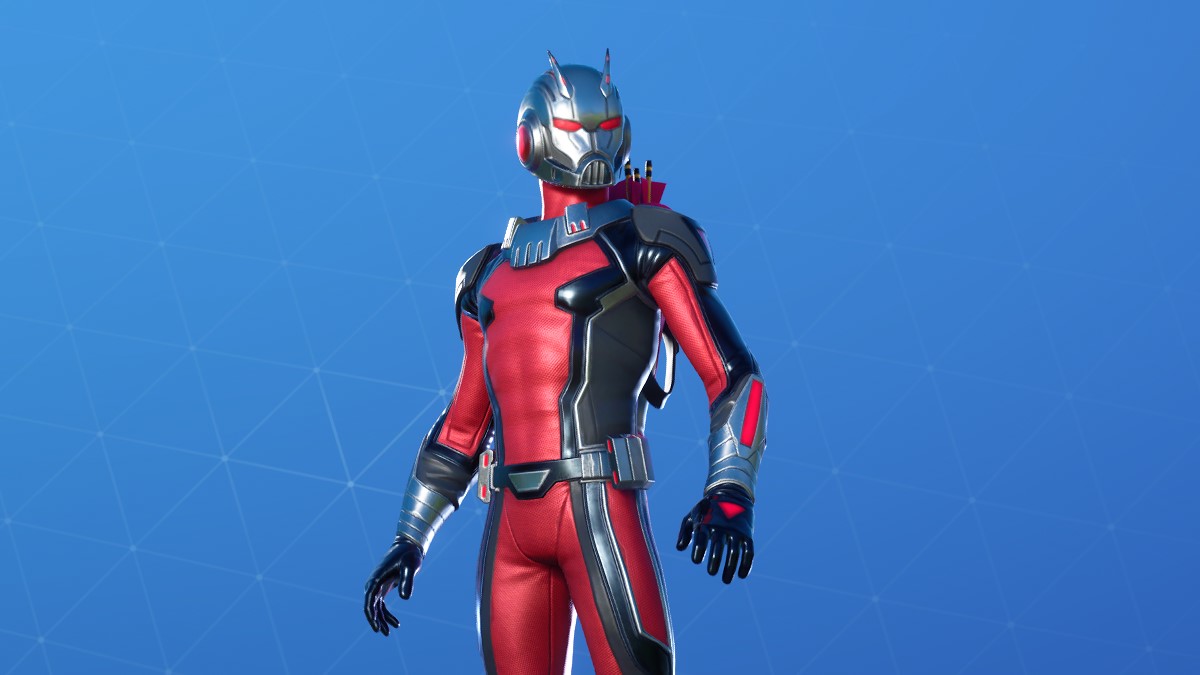 Jonesy has popped open the final portal of this Fortnite season and has pulled in Ant-Man, adding him to the list of characters who need to protect the Zero Point from players out there who wish to escape.

If you are wondering where Ant-Man is on the map in Fortnite, then it’s bad news we are afraid. Much like the last couple of characters who were pulled in through the portals, Ant-Man does not seem to appear on the map.

So far, outside of the very early hunters like the Mandalorian, the only other Hunter who actually appeared on the map has been Predator, who stalks the Stealthy Stronghold at the north side of the island.

We have spent quite a while searching the map in Fortnite and cannot find Ant-Man anywhere. Of course, he could be hiding somewhere and is simply very small, but for now, it seems that Ant-Man is an item shop skin only, rather than a character that will be appearing on the map.

Fans have been left a little disappointed lately when it turned out that the Xenomorph wouldn’t be showing up on the map either, and this appears to be working out the same way.

Some players have been left a little cold by this season, with few map changes, and little movement in the story, the game appears to have focused on cramming in as many possible crossovers as possible with a variety of different skins appearing in the item shop, but not much happening on the map.

The season will be coming to an end soon, as we are just about to enter the final week. Epic have announced no delay to the start of Chapter 2 Season 6, so we can all hope that something big happens that changes the game dramatically over the coming months.