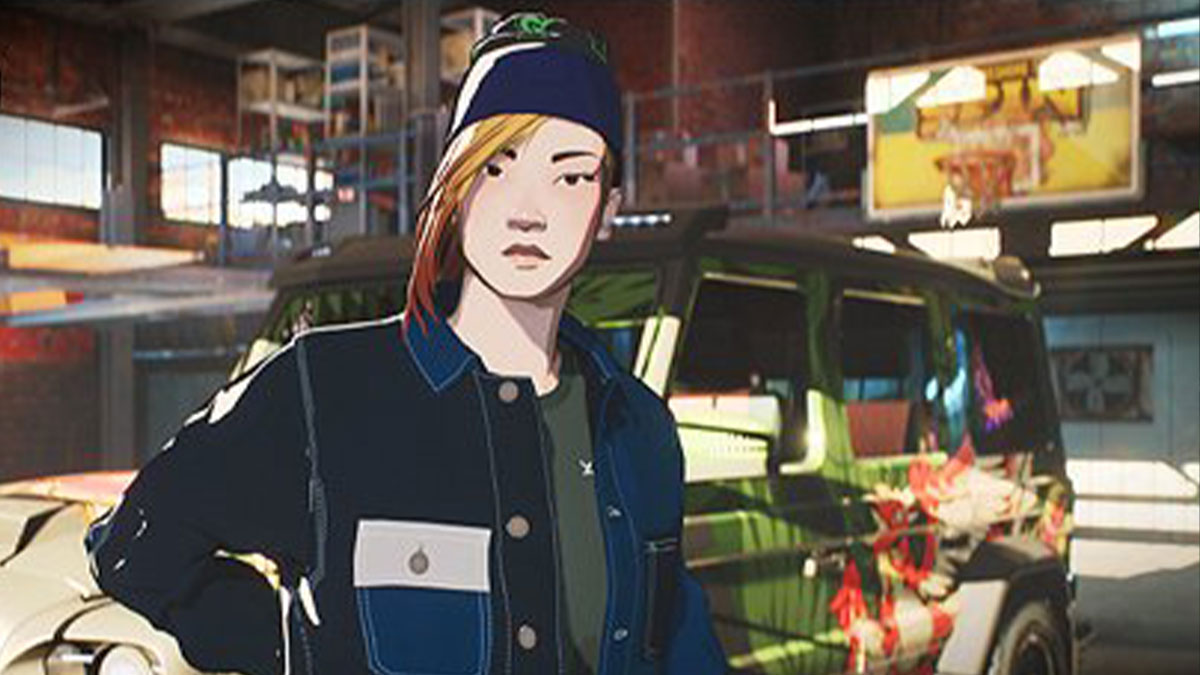 Each Need for Speed game is located in a different, unique destination. Need for Speed Unbound is no exception, as the location for this game differs from the replica of Miami found in Need for Speed Heat. So, where is Need for Speed located? Here’s an answer to this question, plus a look at the map that one will find in the latest installment of the Need for Speed franchise.

Related: What is Heat in Need for Speed Unbound?

The name of the city where Need for Speed Unbound takes place is Lakeshore City. Lakeshore City is a city located right next to a body of water, with a pier being a cornerstone of the northeastern part of the map. The outside surroundings include industrial areas, as well as small neighborhoods.

Lakeshore City, at first glance, looks very similar to the real-life city of Chicago. The layout of the city and the surrounding area of Lakeshore City looks awfully reminiscent of one of the largest cities in the United States. It’s fair to assume that Lakeshore City is a replica of Chicago.

It’s going to be important that you get familiar with the look of Lakeshore City. Darting away from the cops isn’t going to be so easy, so it’s important to know where to go in order to shake off the police. Additionally, the city and the surrounding area are scattered with collectibles and other landmarks. Finding collectibles is another way to make cash, so be sure to look at the map often and roam throughout the entire area to find each one.