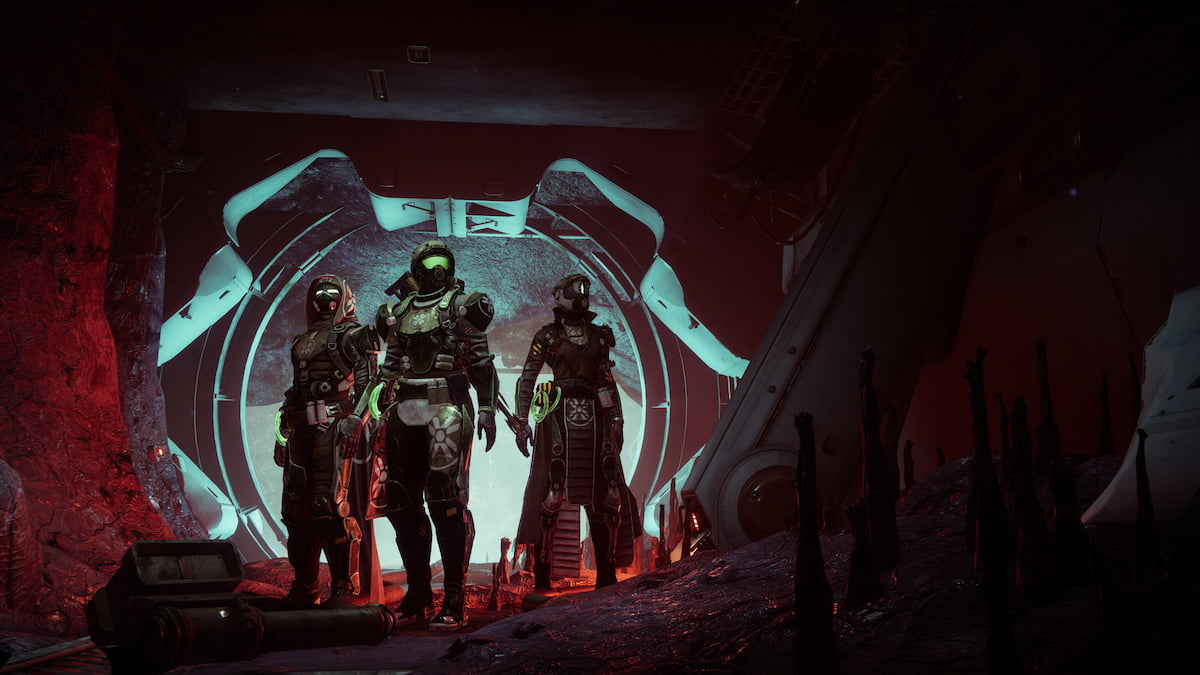 Destiny 2’s Season of the Haunted update has given players a brand new set of treasures to seek in their adventures aboard the refreshed (and newly spooky) Leviathan ship. Chests on the Derelict Leviathan, Haunted Alcove chests, and rewards from the new Nightmare Containment public event can net players an Opulent Key, which grants access to the locked chests aboard Calus’s Darkness-possessed ship. Each key has a different description telling players where to find their riches.

The “loyal companion” alluded to in the clue is one of the zone’s towering statues of a Cabal war beast. Head toward the back of the room with the large golden Calus statue, and to its immediate left, you’ll find a sculpture of one of his dogs — and the chest holding your hard-earned loot. Players should expect to find a few Nightmare enemies and waves of regular Scorn and Cabal foes in the area, but the Pleasure Gardens typically aren’t as busy as the Castellum or the Royal Pools.

Players can earn some of the Leviathan’s new and remixed weapons from the chests, including old favorites like the Austringer hand cannon and new finds like the Firefright auto rifle or the Bump in the Night rocket launcher. Your finds on the Leviathan’s upper sides should come in handy for the Duality dungeon, with plenty of Cabal-themed Nightmare enemies and more fresh loot to find under the surface of Calus’s planet-devouring ship.