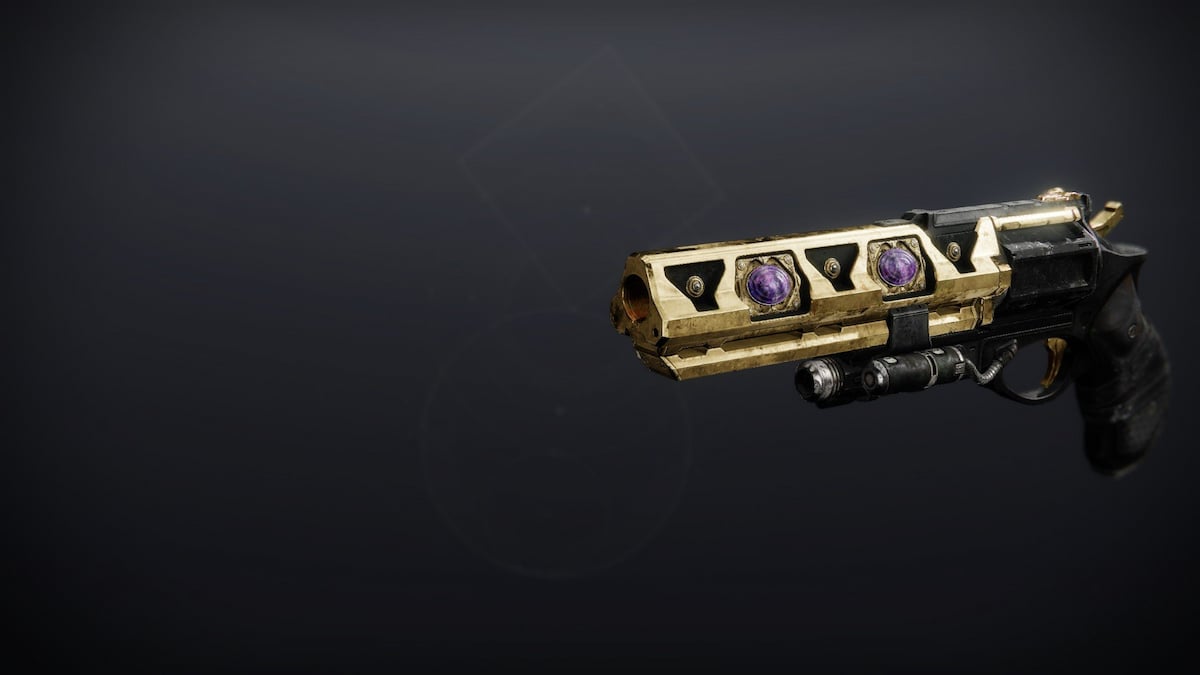 With the much-anticipated release of Season of the Haunted in Destiny 2 comes a wide variety of new and returning weapons for guardians to wield. One of those returning weapons is the fan-favorite Austringer hand cannon, a weapon that will surely see its fair use in the coming months when it comes to PvP activities. While Austringer is already a fantastic weapon, it also comes with the new To Excess origin trait, which grants players bonus strength and discipline after getting a final blow with a charged super.

Simply put, the return of Austringer means that it will likely be the meta hand-cannon in PvP activities for the foreseeable future. Not only because of its base stats, but Austringer is also a craftable weapon, meaning it has access to enhanced versions of already amazing traits. In PvE, Austringer can definitely keep up but can be overshadowed by other options, such as the similar-looking Eyasluna and the Fatebringer.

How to get Austringer

The re-introduced Austringer is only obtainable by completing activities and opening Opulent Chests in the new Derelict Leviatan destination. To open Opulent Chests, you will need to complete public events and patrols to earn Opulent Keys, which open the chests. Once you find five deepsight resonant versions of the Austringer, you will then unlock the ability to craft it at the Enclave, giving you access to enhanced traits.