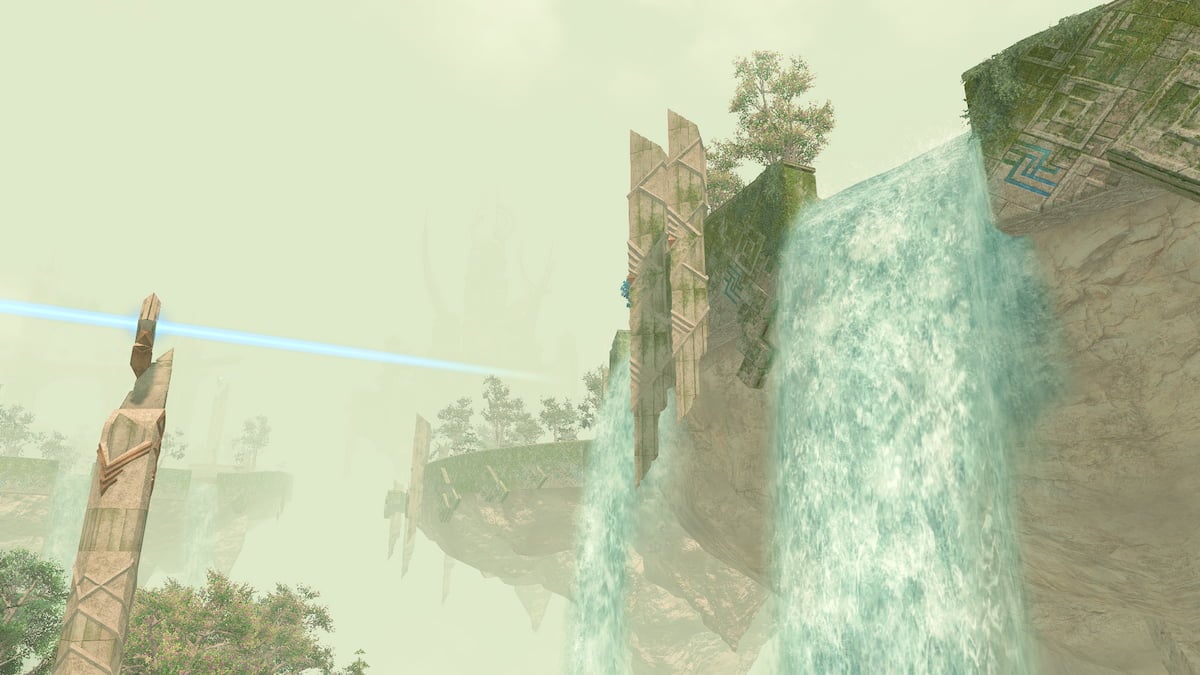 The resources and items you need to find in Final Fantasy XIV can be a little difficult for you to find, especially when it comes to fishing. Many of the fish you find in new areas have distinct patterns, and they require specific bait for you to use to have a chance of catching them, and some only appear at particular times of the day. In this guide, we’re going to share where you need to go to catch a Garjana Wrasse in Final Fantasy XIV’s Endwalker expansion.

If you’re looking for Garjana Wrasse, you want to make sure your Disciple of Land fishing level has reached level 80 and you have the Endwalker expansion. Once you have that, and you’ve worked your way through the Endwalker Main Scenario quests enough, head on over to Thavnair. Players have reported being able to catch Garjana Wrasse inside The Great Work. You’ll want to make sure you’re using a Shrimp Ball for bait. You’ll know you have a good chance of catching one when you see two exclamation points appear above your character.

If you’re looking for Shrimp Ball bait, you can pick it up from any Junkmongers in Thavnair or Labyrinthos for 69 Gil under the Purchase Items tab. 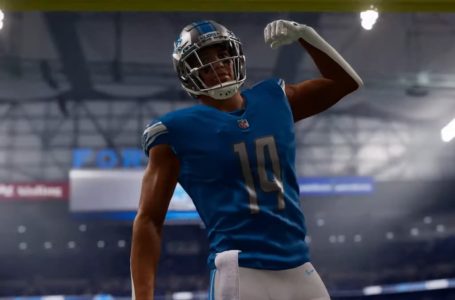 Who Are the Commentators in Madden 23? Answered