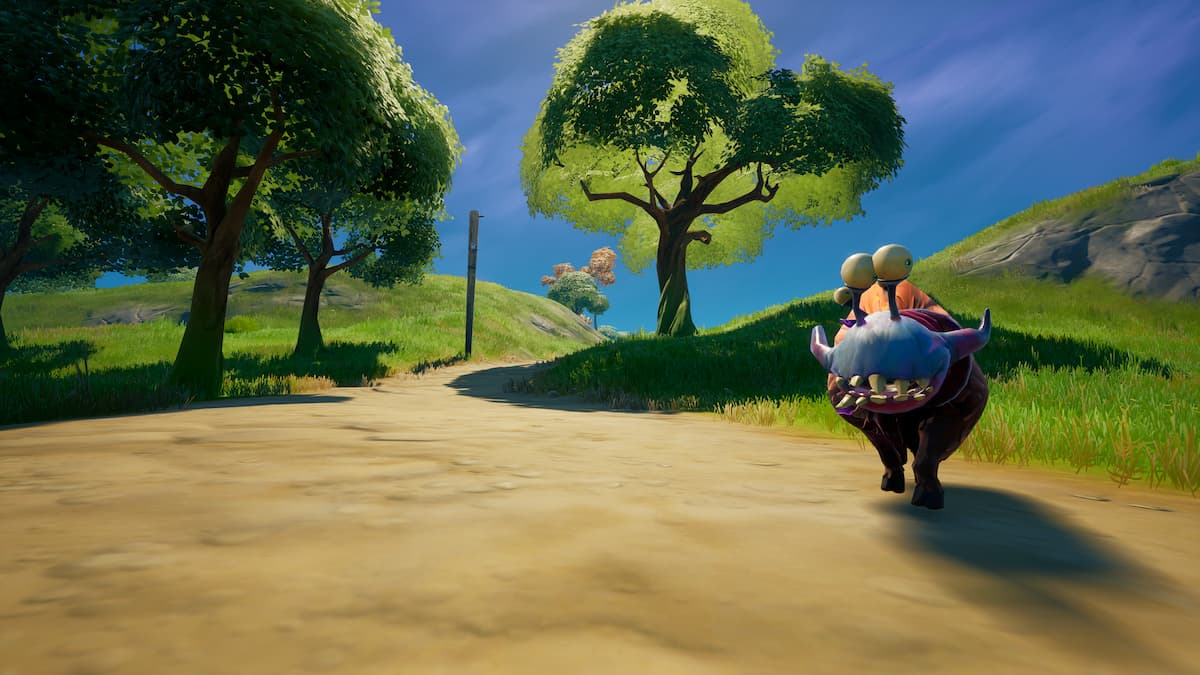 Fortnite Chapter 2 Season 7 has brought more than just the aliens to the island, it has also brought Alien Parasites. These strange creatures infect other beings, stealing their health but conveying some interesting benefits. They appear to be part of the alien’s plans to take over the island, but for now they are something that players can use to their own benefit, if they wish.

If players can manage to find an Alien Parasite and get it to latch on to them, they will lose up to 40 health, and their max health will be capped at 60, but it will also being some benefits. The Alien Parasite will give players improved mobility and a low gravity jump, and that can be a big difference maker in some gunfights.

Where to find Alien Parasites

Alien Parasites can be found all over the map, wherever normal wildlife is located. All creatures on the map have a chance to be infected, and while the chance is currently low, it is expected to rise as the season goes on.

Once the host is dead, just venture near the Alien Parasite and it will attach to your character instead, taking some health but giving you the low gravity boost. If you want to get rid of the Alien Parasite, jumping in water will wash it off, but you will no instantly heal back your lost health and will need to use health items to get it.