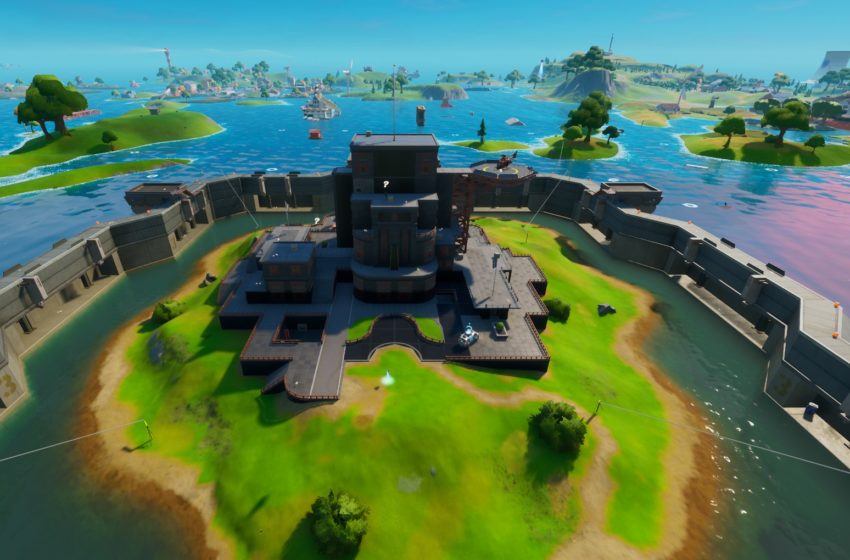 Jules is a new area boss that was added to Fortnite Chapter 2 Season 3. Before you go to take her on, you should know that she takes a lot of damage, is difficult to kill, and will quickly cut you down with her Mythic weapons if you give her a chance. To find Jules, you will need to make your way to the center of the map, where you will find the Authority.

The Authority has replaced the Agency, which was destroyed by Midas’ device. It is a rather large, dark, and imposing looking building, and like the Agency is a multistory area with a large open plaza in the center and a vault located in the basement. Jules seems to mostly spawn on the ground floor, in the main plaza.

When you kill her, she will drop the Mythic Drum Gun and the Glider Gun. The Glider Gun is very interesting. It will pull you towards whatever you shoot it at, and will also spawn a special mechanical glider you can use. She will also drop a Vault Keycard that will open a Vault in the basement. When you pick up the card, the location is clearly marked, so just follow the arrow in the game. Be careful, however, as the door is guarded by two sentry guns.

When you are fighting Jules, you will need to keep your eyes open for Henchmen, other players, and anything else that might kill you, so don’t focus too much on what Jules is doing. When you are finished, and have her weapons and have explored the vault, you can then play through the rest of the match as you like. It might be a good idea to grab a helicopter if you can because those walls surrounding the Authority are pretty high.