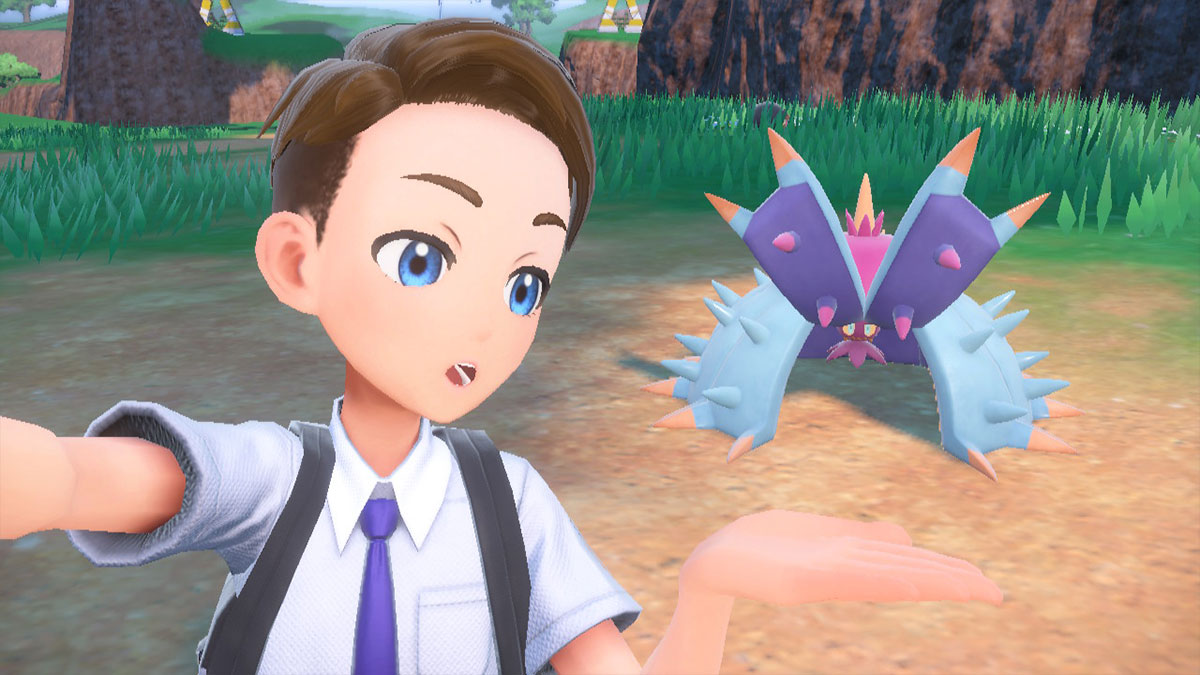 Mareanie and Toxapex are relatively new additions to the Pokédex, having made their debut in Gen 7 with Sun and Moon. They’re back for Gen 9 in Scarlet and Violet, but if you want these spiny sea creatures for yourself, you have to know where to look. Read on for all their important habitat info.

Related: Where to find Magikarp in Pokémon Scarlet and Violet

How to catch Mareanie in Pokémon Scarlet and Violet

As you can see from the screenshot above, Mareanie only lives in one part of the map, along the coast of the East Province. In our experience, you’re more likely to encounter it along the sandy beach rather than in the water itself, but in both cases, you can keep an eye out for its blue, spiny shape. You might get lucky and see its red shiny form too. Just have your Pokéballs at the ready.

How to catch Toxapex in Pokémon Scarlet and Violet

Toxapex is one of the best Water-type Pokémon in Scarlet and Violet thanks to its dual Poison typing, so you’re going to want one of them too. If you look at the screenshot above, you’ll see that the Pokédex doesn’t actually show its habitat. However, in our experience, you’ll be able to find them in the same general areas as Mareanie. In fact, we encountered a Tera Toxapex just moments after catching Mareanie. Search the same areas as you did before, and you ought to eventually spot one too.

How to evolve Mareanie into Toxapex in Pokémon Scarlet and Violet

Failing that, you can always evolve your Mareanie into Toxapex instead. To do that, it’ll need to reach level 38. That might take a while, but in the end you’ll have earned one of the best Water-type Pokémon of all time, not just in Scarlet and Violet. Hit up some Tera Raids for XP-boosting items if you want to take the fast track.