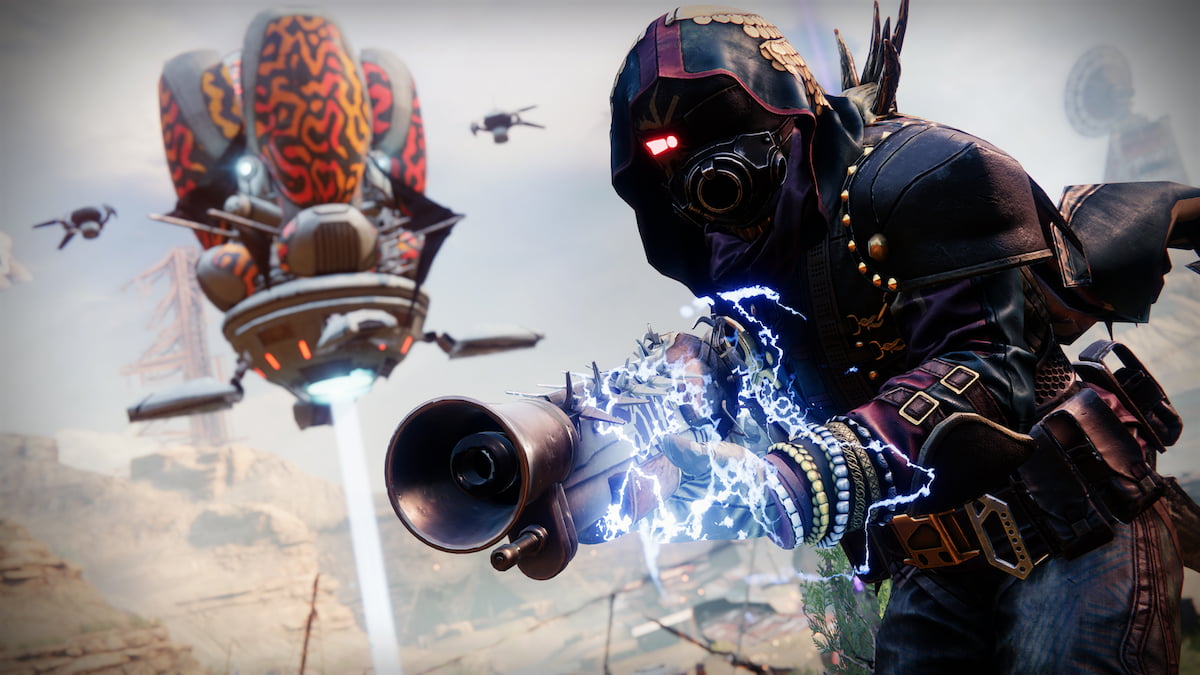 Ruffians are a unique unit type that you can encounter in Destiny 2. They only appear in a specific portion of the game, and they do have to do with the season, during which you will need to find these enemies to unlock the unique title of Scallywag. You will need to encounter multiple of these enemies if you want to earn the title. Here’s what you need to know about where to find Ruffians in Destiny 2.

How to find Ruffians in Destiny 2

The only location you can find Ruffians while playing Destiny 2 is if you choose to go through the Expedition playlist. Here, you will battle against multiple enemies as you dig up nearby treasures from the Pirate Lords you’ve been hunting down during the Season of Plunder. The Expedition activity will have you hauling treasure into your treasure hauler in two different phases and then face off against a large boss at the end of the encounter. You will hear the Drifter call out that there’s a big Cabal trying to run away from your loot, and the Ruffians will have a distinct black-and-white glow to them. This coloration is a direct contrast to the standard enemies you’re fighting.

The Ruffians appear while you and your teammates throw the treasure into the treasure hauler during the first two phases. Unfortunately, the Ruffians appear to only show up after a set time. Each treasure phrase during Expedition gives you a chance to encounter at least one Ruffian after three minutes, and then there’s a chance for a second one to appear shortly after this, but it’s random. If you don’t see the second Ruffian appear after a good amount of time, we recommend moving forward to the next phase.

The biggest problem with trying to encounter Ruffians during this phase is waiting three minutes for them to appear. We recommend running this activity with friends if you’re trying to get a minimum of two Ruffians to occur during the activity, especially if you want to unlock the Scallywag title in Destiny 2.