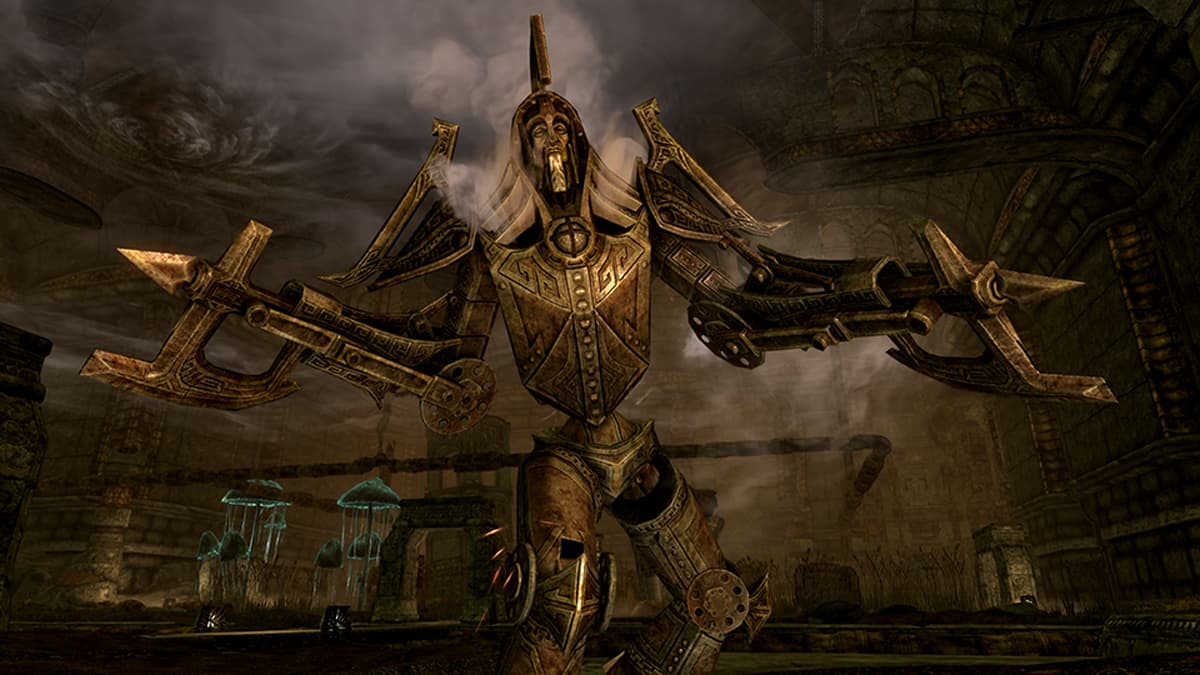 The Elder Scrolls V: Skyrim Anniversary Edition contains several new quests involving the Dwemer and their culture. One of those quests — The Dwarven Crown — rewards you with several new masks that boost your stats and make you look rather cool. However, they can be challenging to track down. We’ve done the work ahead of time, so you can find them a bit more quickly. Here’s how to find all of the visages to complete the quest.

Starting the The Dwarven Crown Quest

To start, you will need to head to Runoff Caverns. It can be found south of Rorikstead and should have been added to the map with the Anniversary Edition. You will have to work your way through the dungeon until you reach the massive dwarven staircase that leads to a doorway connecting to the Vardnknd Gallery. Upon entering the new area, you’ll notice a mage named Elberon being struck by lightning at a campsite. This will trigger the beginning of the Dwarven Crown Quest. Loot his body and read a book on the nearby table to learn about the Dwarven Crown and the visages.

The quest will have you head to three separate areas within the Vardnknd Gallery: Autumn’s Bells, Spring’s Symphony, and Winter’s Chimes. The areas coincide with the visages and are hidden inside. There will not be a quest marker to help you find them, so you will have to do some investigating.

You can craft three new items with the Dwarven Crown and all three visages. Head to any forge to create either the Dwarven Crown of Winter, Summer, or Spring. You can even switch them out whenever you feel like it.