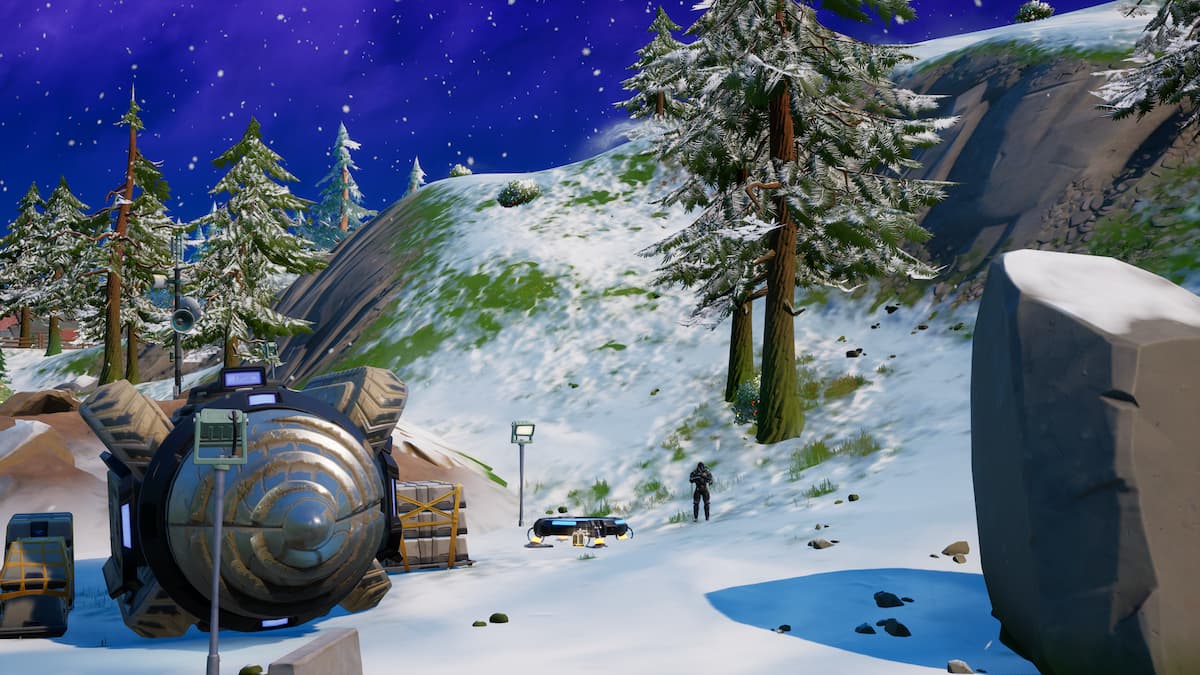 The IO Drillers have arrived on the map in Fortnite. Players who are looking to track down IO during Chapter 3 will need to make their way to a few very specific locations on the map.

There are two IO guards at each drill that are armed with Rare SMGs, an IO crate, and the driller itself which is now just sitting on the ground doing nothing.

The IO Drillers can be found marked on the map above:

Players should remember that Chapter 2 finished with the island flipping over, revealing a brand new island and seemingly trapping much of the Imaginary Order’s forces on the other side. Well, they have been busy drilling through to this side, no doubt in machines invented by Slone.

Now they have started to arrive, things on the island should get more interesting as they will probably seek to set up their own strongholds to combat the seven who already have multiple bases established on this side of the island.