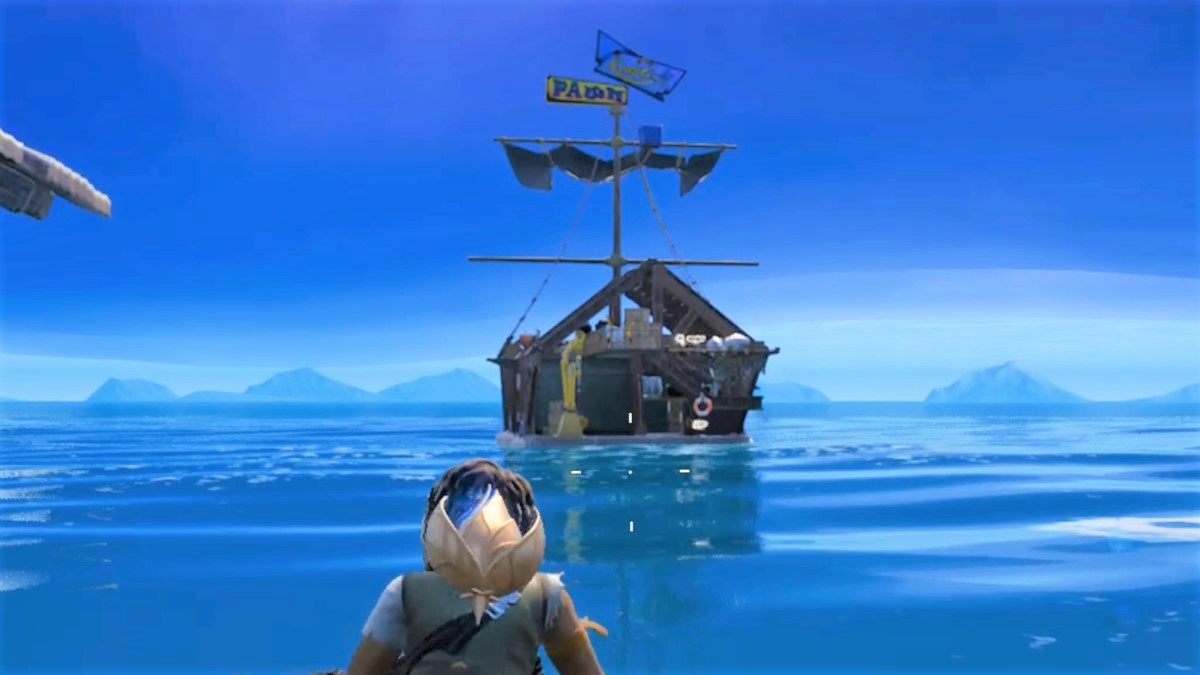 The “secret” loot boat, otherwise known as the Pawntoon, spawns somewhere a short distance from the coast of the Fortnite Chapter 3 Season 1 map. Some players believe its location is completely random, but we doubt this is the case. More likely its spot is randomly selected from a finite number of possible locations. On the map below, you can see all of the locations for the loot boat that players have reported so far, some of which have been reported more than once. We found our loot boat at the northernmost of these spots, northeast of the Daily Bugle.

As you can see from the map, the loot boat could be almost anywhere, although apparently not along the northern coast of the island. Fortunately, it is possible to see it from the Battle Bus, so take a good look around the edge of the map before you leap. It’s also a good idea to deploy the umbrella early after you leap so that you can continue to scan the coastline and be sure that what you thought was the loot boat actually is the loot boat. Onboard you’ll find a Supply Drop, a lot of Chests, and a lot of Slurp barrels.