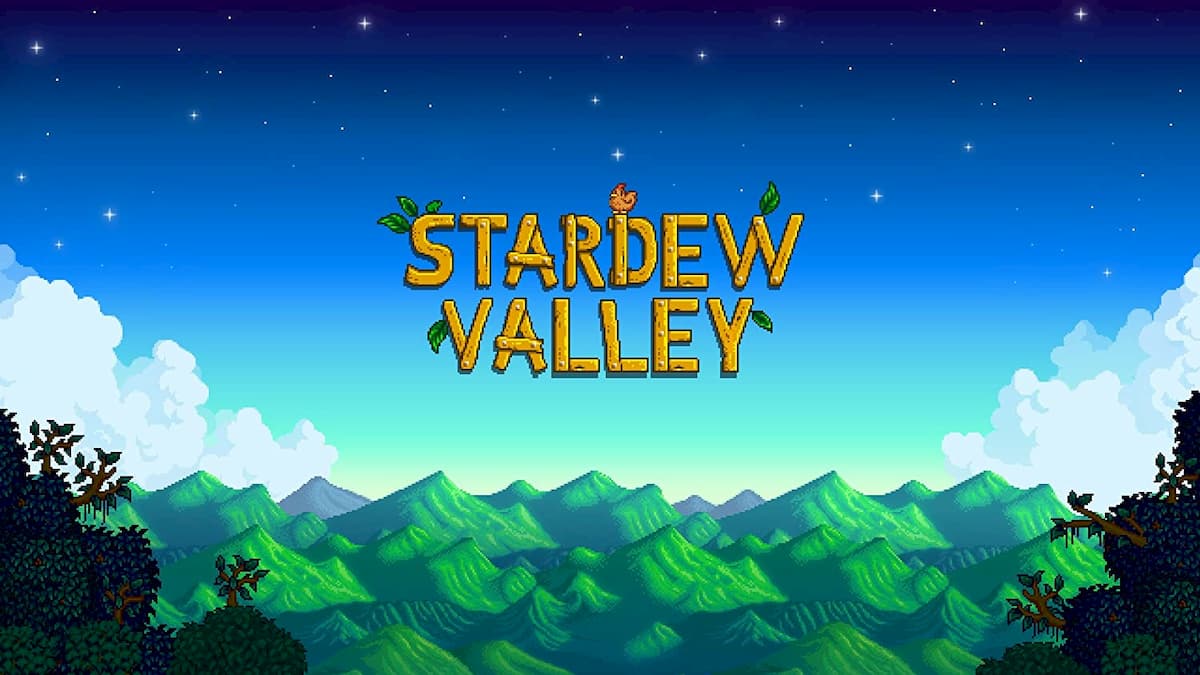 The mines of Pelican Town, initially opening to Stardew Valley players on the fifth day of the first Spring, features a randomized, 120-floor dungeon for players to explore. Upon working their way to the final floor, the player will be rewarded with a Skull Key, a special item registering to the wallet instead of the traditional bag and taking up no inventory space. While not immediately apparent, the Skull Key has a handful of hidden uses that add additional content to Stardew Valley’s mid-game.

What the Skull Key Unlocks

The primary use for the Skull Key is to open the Skull Cavern located at the northeast of the Calico Desert. Reaching the desert requires that Pelican Town’s bus is operating, which itself requires either the 40,000 gold Joja bus repair payment or the 42,500 gold completion of the community center’s vault bundle.

Related: How to get to Ginger Island in Stardew Valley – Repairing Willy’s boat

The Skull Cavern is very similar in both function and design to the multi-floor dungeon of Pelican Town’s mines, though with two key differences — the Skull Cavern is bottomless, and players must always start spelunking it from the start rather than encountering checkpoints throughout. The enemies found within are particularly punishing, so high-tier weapons and food are virtually required to make any legitimate progress.

Despite the additional challenge, unlocking and exploring the Skull Cavern is valuable for its increased yield of Iridium and Prismatic Shards, which can be used to create top-tier tools, sprinklers of the broadest watering range, and other incredibly useful late-game items. Defeating monsters and completing explorational challenges within the Skull Cavern are some of the only methods of earning Qi Gems, an incredibly rare currency that can be used to purchase unique and highly useful items.

Players who aren’t interested in the Skull Cavern’s risks can still benefit from finding the Skull Key, as it also unlocks the Junimo Kart arcade machine at The Stardrop Saloon. This mini-game, resembling the minecart stages of Donkey Kong Country, can act as a fun diversion for players who can spare a few minutes away from their farms.