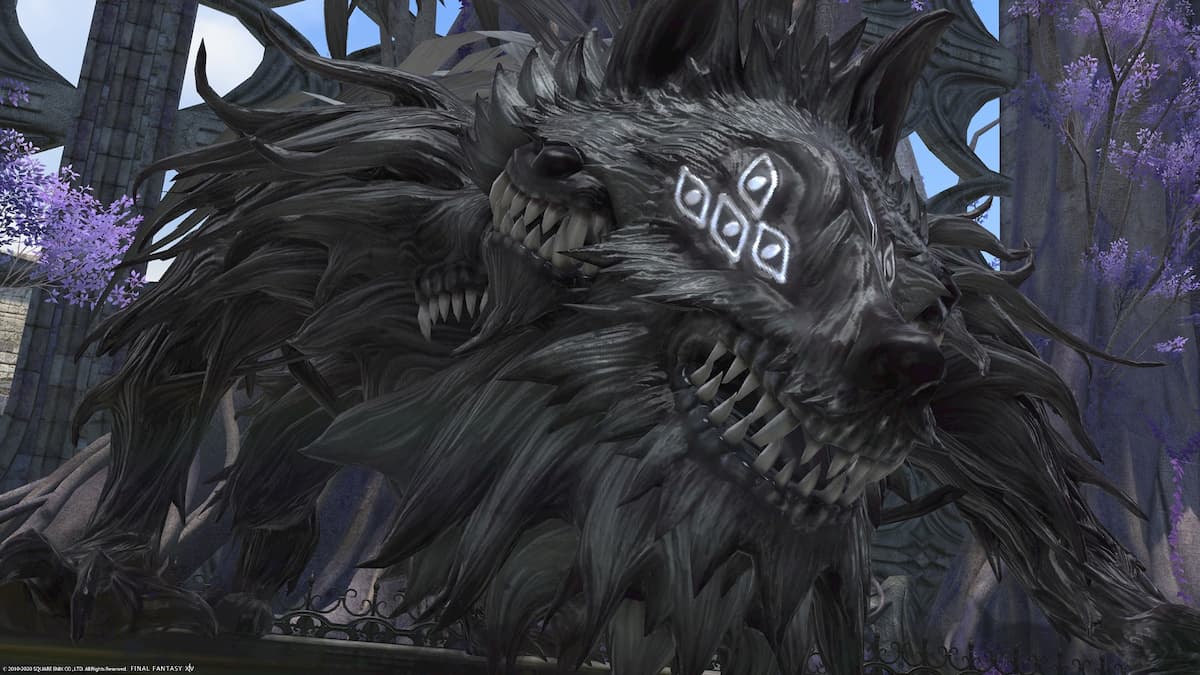 Orchestrion rolls in Final Fantasy XIV let players blast music in-game from the official soundtrack, and a number of other titles in the series. Patch 5.4 in Shadowbringers introduced the “Don’t Be Afraid” music roll, which plays the regular battle music from Final Fantasy VIII. Players can find this nostalgic tune through a couple of different methods.

The only way to get this orchestrion roll on your own is to farm Eden’s Promise: Litany (Normal), or E10N. After defeating the Shadowkeeper boss, there’s a chance you’ll find the orchestrion roll in your treasure pool. Roll on it and hope you get the drop. If you don’t get it, keep farming the fight until you finally get your loot. It’ll be heavily luck-based, as anyone in the party can roll on the orchestrion, even if they already have the music as part of their collection. These players who’ve already used the roll will be looking to sell it on the market board.

Buy the orchestrion roll on the market board

If your farm runs of E10N aren’t going well, then you can pick up the orchestrion roll on the market board yourself. But it’s really up to you to decide if the price is worth it for this one song. Diehard Final Fantasy VIII fans will of course want this music for their inn room, house, or apartment. But if you’re low on gil, you’ll likely earn enough by dedicating yourself to daily Duty Roulettes for a while, if nothing else. Go with whichever option works best for you.