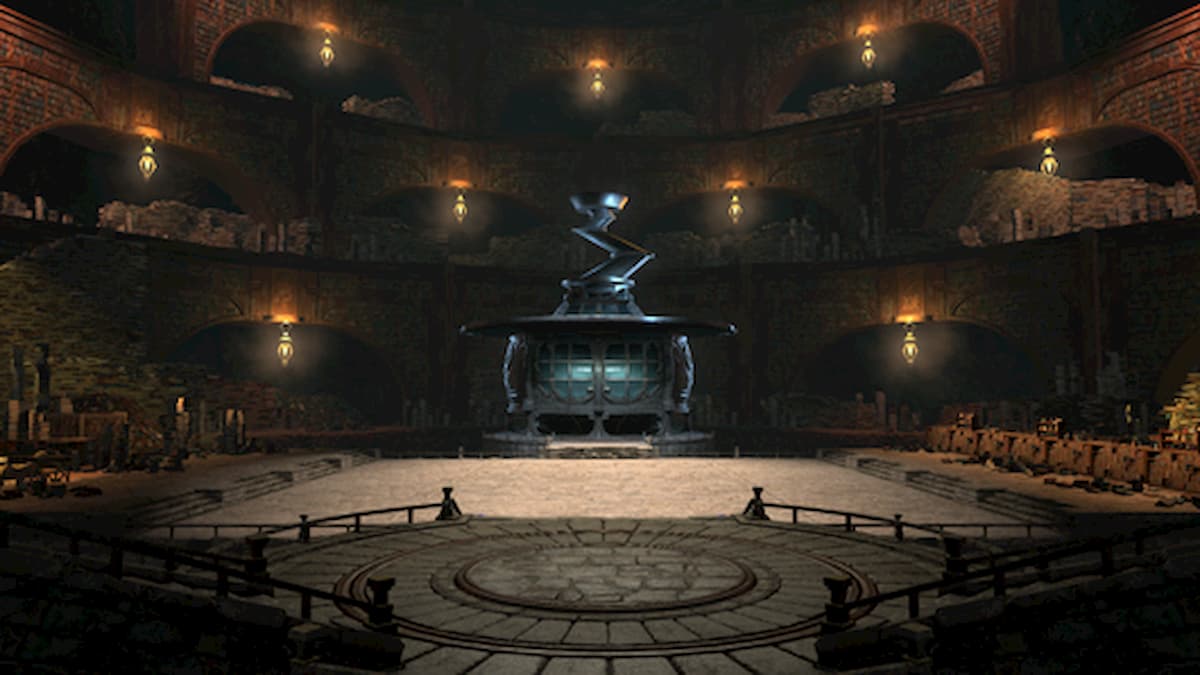 Added in patch 5.4 for Final Fantasy XIV: Shadowbringers, the Matoya’s Relict dungeon takes players on a fun but tricky ride through a few bosses. The second boss, Drippy, tries to fool players with its water-themed mechanics. But the boss itself is so cute, you can almost forgive its trickery. Even better, there’s a minion you can get, allowing your very own Drippy to follow you around everywhere. There are two ways to get this Drippy minion for yourself.

Your first option is to farm Matoya’s Relict until the minion drops. Push through to the final boss and open your treasure. There’s a chance you’ll find the minion inside. But if you’re running with random party members through the Duty Finder, you’ll have to keep rolling against them for your loot. This could take a while, and you’ll probably get sick of the dungeon after doing this. Or you could take the more leisurely route by only getting Matoya’s Relict through your daily Duty Roulettes, hoping you see the minion drop eventually.

Buy the Drippy minion on the market board

The Drippy minion is a little pricey. It’s in-demand, so you may have to do some digging to find a deal. Use the World Visit system to shop around on other market boards on your data center’s servers. Save up what you can and pay the gil if you’re not up for farming Mayota’s Relict directly. Once you have the item in your inventory, go ahead and use it. You’ll have a Drippy minion to call your own.