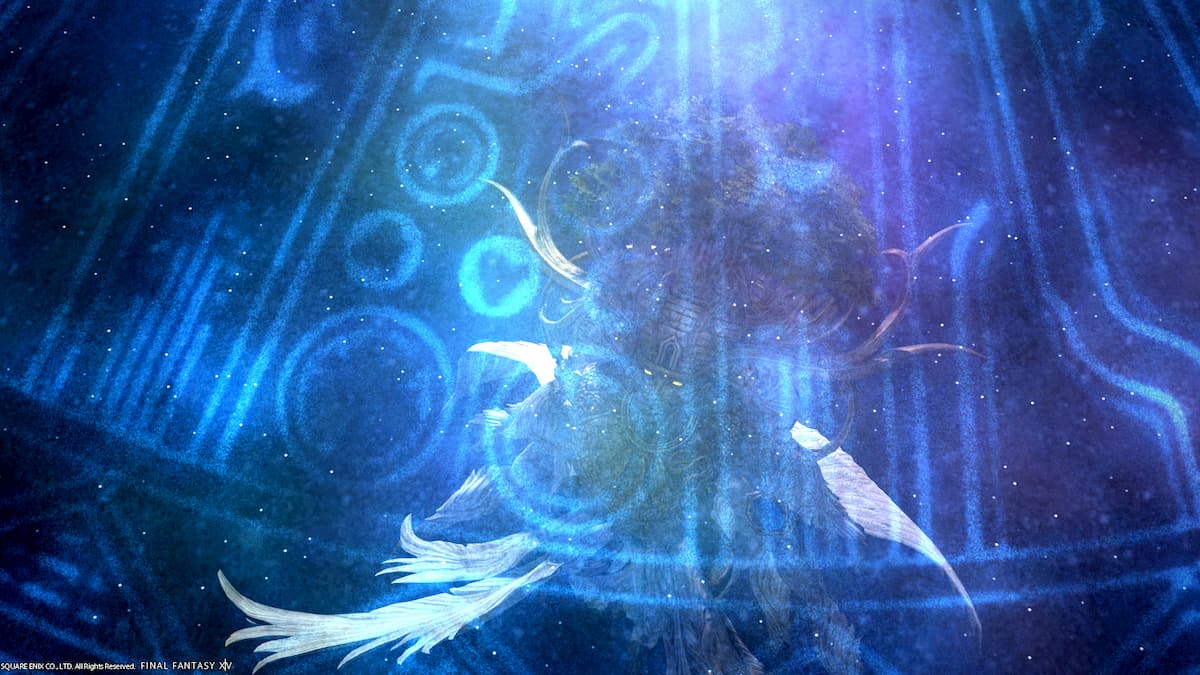 Final Fantasy XIV: Shadowbringers’ patch 5.4 brings along a much-anticipated song for the game’s original soundtrack. Like “Dancing Mad” from Final Fantasy VI, rearranged for the final Sigmascape raid in Stormblood, “The Extreme” from Final Fantasy VIII receives the same treatment for the final Eden’s Promise: Eternity raid. Hardcore raiders who challenge Eden’s Promise: Eternity (Savage) get to experience this brand new reimagining of Final Fantasy VIII’s final boss music against Ultimecia. The orchestrion roll itself packs up that experience into music for players’ Orchestrions in their apartments, houses, or inn rooms.

Unlike the other orchestrion rolls from Eden’s Promise: Eternity, you’ll need to challenge the harder, Savage version of the fight, or E12S. For players who haven’t gotten that far, you can expect to face a bonus boss we won’t ruin with spoilers. Final Fantasy XIV’s version of “The Extreme” plays during that segment of the fight. After you clear the entire battle, you may find the orchestrion roll in your treasure chests. If you’re running with a static, coordinate with your team to see who will get the music drop. But if you’re running with a PUG instead, good luck trying to win the lot.

Buy the orchestrion roll on the market board

If your E12S farms aren’t working out, then you can purchase the orchestrion roll directly from the market board. Depending on your server’s prices, and your wallet, it might be better for you to keep on farming and hope for the best. It’s possible the prices will continue to drop over time, but it’ll take a long while. These final raid-tier orchestrion rolls never end up too cheap, no matter how long the fights have been out for. So you can either play the waiting game, or buy the orchestrion roll sooner rather than later.