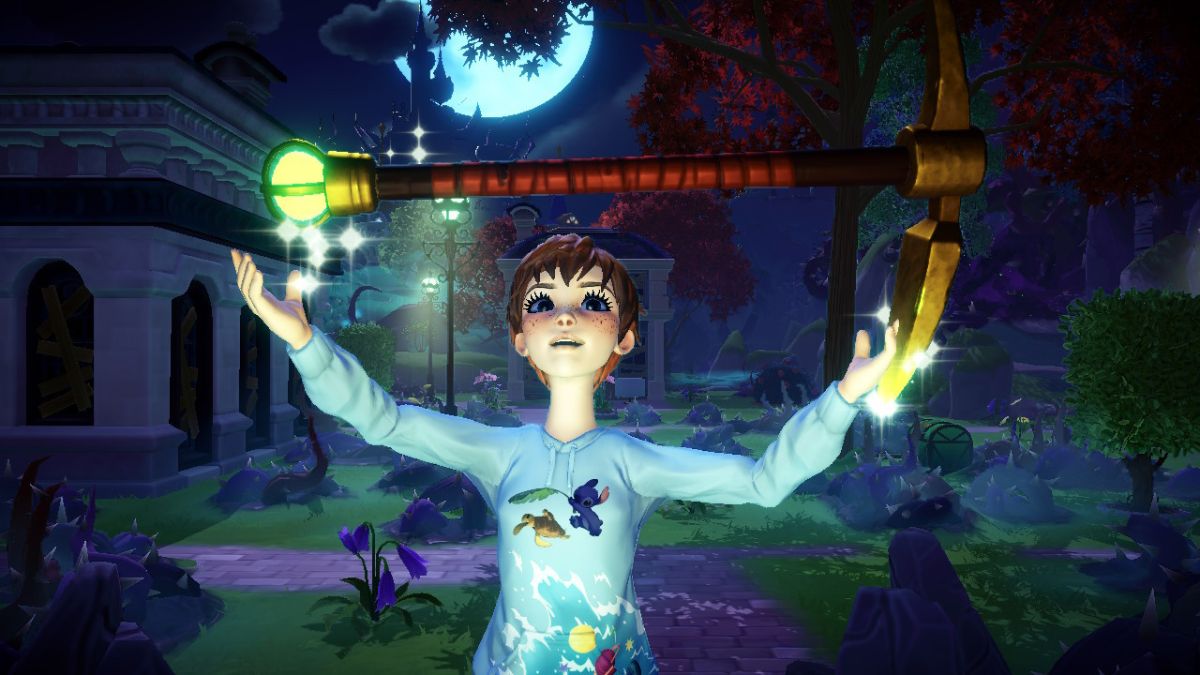 Disney Dreamlight Valley is full of ingredients and materials for you to gather that you can use for cooking meals and making magnificent furniture. Of all the items that you can get in the game, gems are among the most annoying to obtain. Each of the biomes has a different type of gems that spawn in it and each gem has a different spawn chance. Luckily, Topazes aren’t the most difficult gem to obtain in the game. This guide will show you where to get Topaz in Disney Dreamlight Valley.

How to get Topaz in Disney Dreamlight Valley

All of the gems in Disney Dreamlight Valley are found in the same way: by mining Rock Spots. Rock Spots are the large black rocks that appear against rock walls in the different biomes around the valley. Once you have obtained your Royal Pickaxe, you are able to start mining these spots for their precious minerals. While most of them will give you coal, stone, and Iron Ore, some of them will give you gemstones that you can use to craft quality furniture.

If you are on the hunt for some Topaz, you won’t have to go far from home. You can find Topaz in the Plaza along with Garnet. Topaz is an orange gemstone that appears in the Rock Spots around this area. You can check the location of gems by going into the collections section of the menu and looking at the gems. Topaz is usually used for missions but can also be sold for 240 Star Coins. You can sell Shiny Topaz for 960 Star Coins.

Related: How to get every gem in Disney Dreamlight Valley