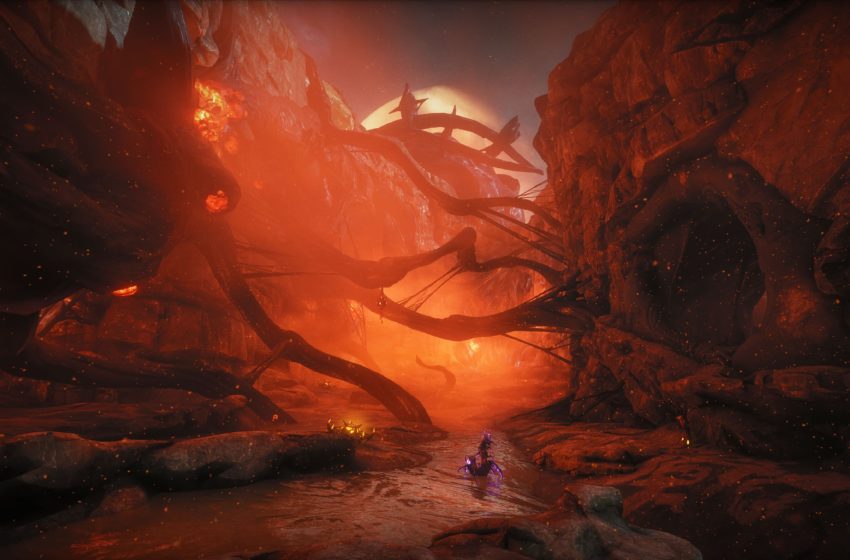 Tubular Gill System is a crafting resource in Warframe that is commonly used in the creation of Mutagens for revivification. The resource can be obtained from certain types of fish that will appear on the surface or in the caves the Cambion Drift. It also has a small chance to drop in low quantities from other sources such as Requiem Pylons.

Which fish to catch

Fish on the Cambion Drift will appear at hotspots both on the surface and in cases. You will need bait to catch most of them, and a Spari to catch them with that you can purchase from Daughter at the Necralisk for 500 Standing.

Use bait obtain from the residue of Vome and Fass after they fight during a cycle change to lure different types of fish to the hotspot, then hit them with your fishing spear as they float around.

When you have caught the fish you want, bring them to Daughter and choose the cut fish option to turn those fish into relevant resources. All of the above list fish should drop at least one Tubular Gill System when they are cut.