One of the challenges in Fortnite this week is to leave an IO car at an alien settlement. It seems that shenanigans are afoot, and we are setting up IO for some blame.

IO cars can be found at the IO Satellite Bases marked on the map below, Corny Complex, or a couple of random locations around the map. The best place to check is certainly the Satellite Bases, however.

Defiant Dish, just to the east of Weeping Woods, is pretty much guaranteed to have an IO car, so drop straight into there from the battle bus to ensure you get it. After that, drive the car to Holly Hatchery, and drive it into one of the alien atmosphere cubes to ensure you wrap up the challenge.

You can find the rest of the Week 13 challenges below: 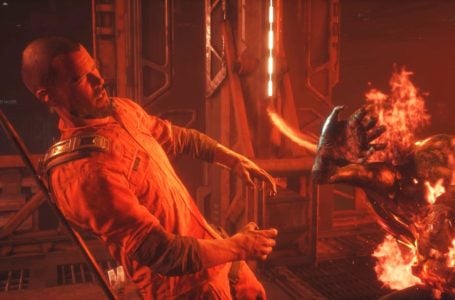