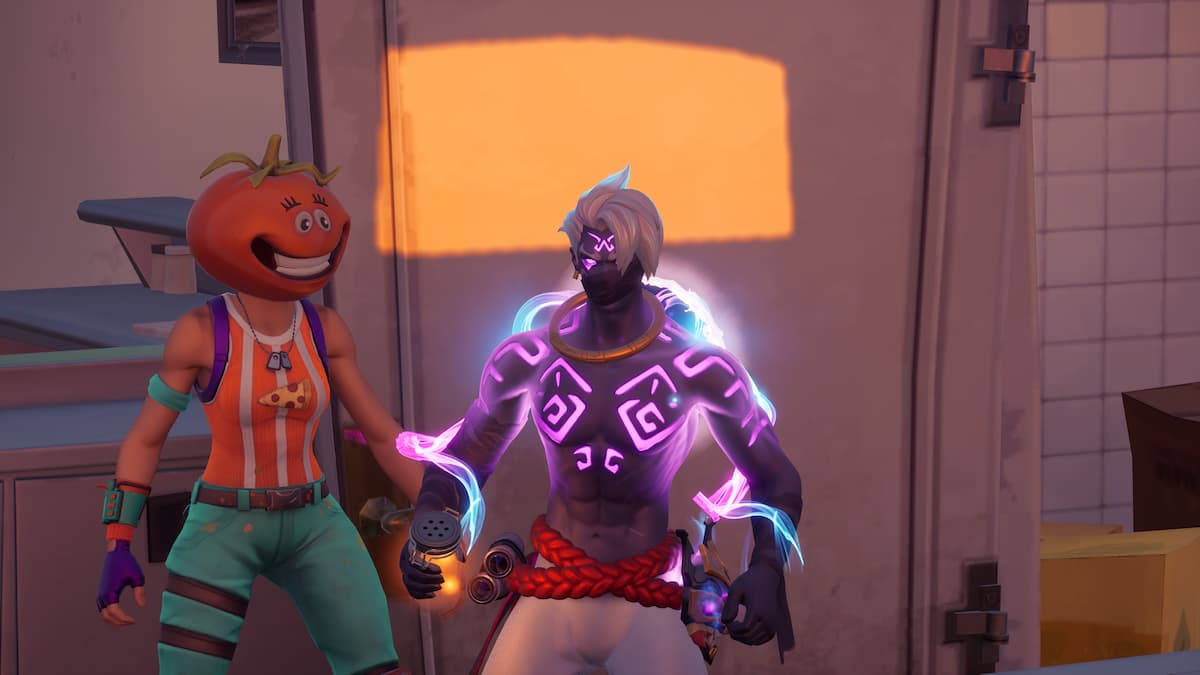 One of the challenges in Fortnite this week is to use a Firefly Jar at the Pizza Pit. Firefly Jars are random items that can be found by interacting with fireflies when exploring the world. Fireflies will tend to appear near groups of trees or a campfire, and can be turned into Firefly Jars just by standing close to them and interacting with them.

There are two good places to go to get Firefly Jars near Pizza Pit. The first is in and around the Orchard to the north, and the second is on the top of hill at Scene Spot to the west.

Both areas have a high likelihood of spawning Fireflies. Once you have some, all you need to do is make your way to the nearby Pizza Pit Resturaunt and go inside, select the Firefly Jar, and throw it at the wall. This should be enough to wrap up the challenge, earning you an easy 24000 XP toward your Battle Pass.

You can find the rest of the Fortnite Chapter 2 Season 6 Week 8 challenge below: