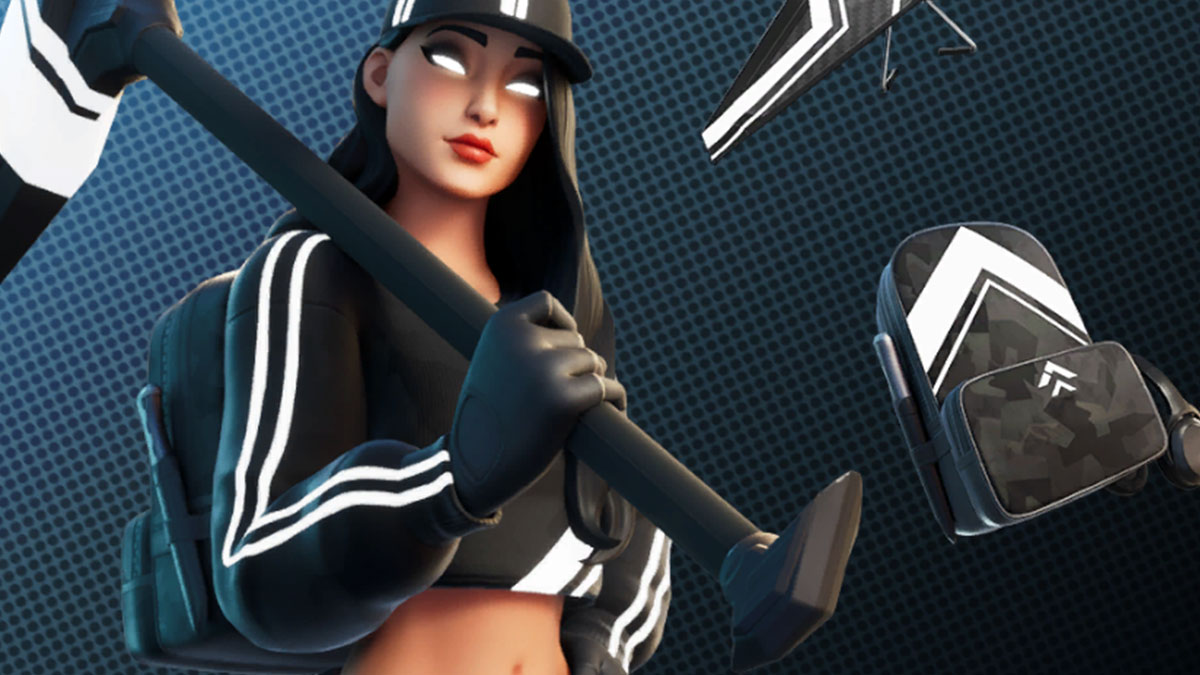 With Chapter 2 Season 6 drawing to a close in Fortnite, we are now on our final week of challenges before the next season begins. One of those challenges is bringing things full circle. The season began with The Foundation, the leader of the Seven, answering Jonesy’s call for help with the Zero Point.

Now it is time to return to the Zero Point for one of the final epic quests of the season. You may recall that the Zero Point was sealed up by the Foundation, locked away at the top of the Spire in the center of the map. This is where you will need to go.

The easiest way to get there is to drop straight in from the Battle Bus and land directly on top of the metal orb that has encompassed the Zero Point at the top of the Spire. You can also land at the bottom and run up the stairs if you wish.