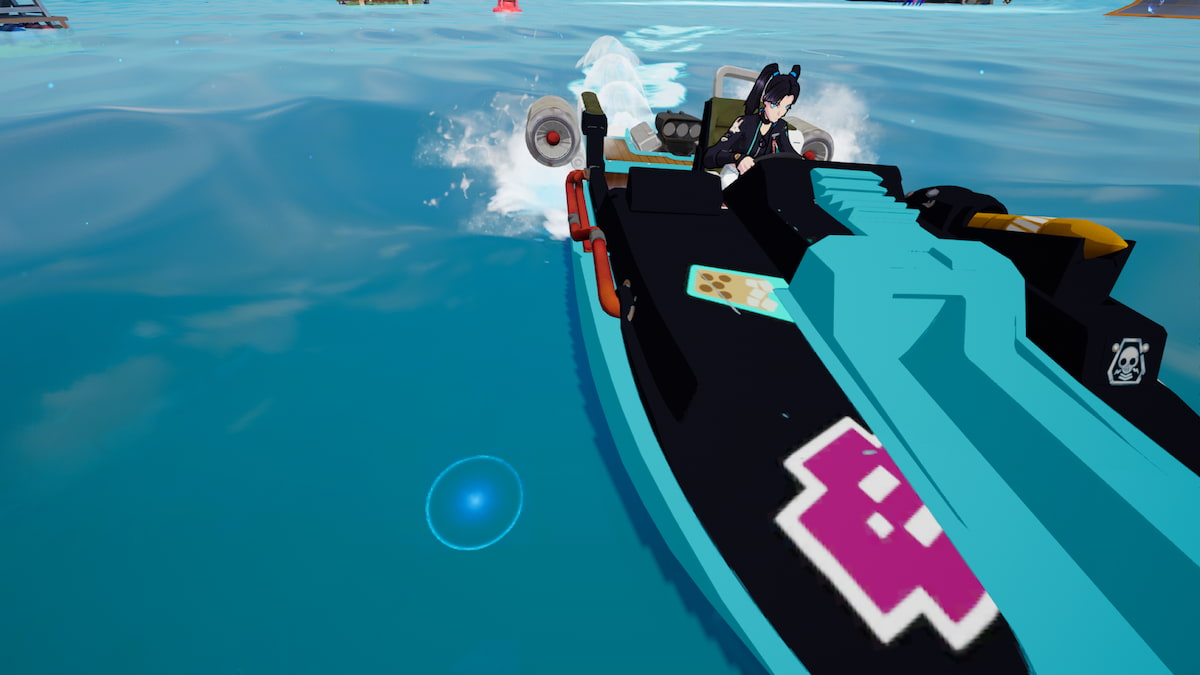 Believe it or not, the famed orb only known as the Zero Point has returned to Fortnite in Chapter 3 Season 3. For those unfamiliar, the mysterious object is essentially responsible for bringing in new and altered versions of old POIs, as it connects Fortnite’s reality with others. All lore aside, players won’t find the object listed on the map or even on land. Here’s where to find the Zero Point in Season 3.

What is the location of the Zero Point in Chapter 3 Season 3?

Although the Zero Point has appeared on land in past seasons, the mysterious entity is actually underwater at Loot Lake, the body of water just north of Titled Towers. As marked below, players can visit the east side of the lake to notice the blue energy emitting from it. Those participating in the Week 1 challenge of visiting the Zero Point in a motorboat can simply drive over the orb to complete the quest and earn its XP reward. Additionally, if you’re still in need of a motorboat, one can be located at the Ridgeline Ranger Station landmark that is west of Coney Crossroads.

Players able to finish the weekly challenge still have much more to look forward to. For instance, Week 1‘s dedicated set of seven quests also tasks players to collect three Reality Seeds as well as dance at three of the crashed IO Airships. Compared to past seasons, these seasonal quests will only nab you 15,000 XP, but there are also countless milestones to finish for potentially even bigger XP bonuses. Though, modes like Creative and Save the World also feature some of the fastest ways to earn Battle Stars and XP.