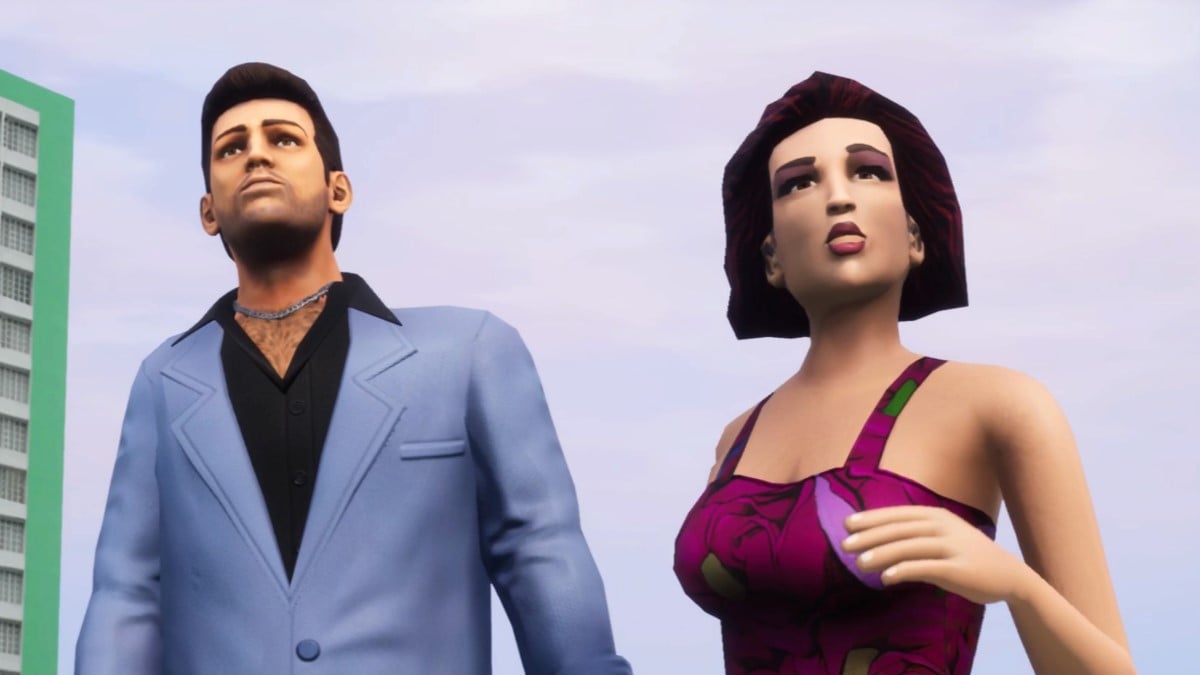 GTA Vice City: Definitive Edition has the most star-studded voice cast of any GTA game. While the occasional big name does crop up in later games, Rockstar Games preferred to hire lesser-known talent from GTA: San Andreas onwards. How many of these famous faces do you recognize?

Related: Who are the voice actors in Call of Duty: Vanguard?

The late, great Burt Reynolds is a true Hollywood icon, having shot to fame in the 1970s via a string of “lovable rogue” roles.

The archetypal cockney geezer Danny Dyer is a familiar face to British audiences as one of the stars of popular BBC soap opera, EastEnders.

Another true Hollywood legend who’s sadly no longer with us, Hopper made his name as the writer, director, and star of iconic biker flick, Easy Rider.

Arguably the greatest linebacker in NFL history, Lawrence Taylor has gone on to work as an actor and screenwriter. The character of BJ Smith appears to be loosely based on Lawrence himself.

Back in the 90s, Fairuza Balk was the #1 goth girl in Hollywood, playing a lot of dark, edgy roles, most famously in The Craft.

You’ve seen Luis Guzmán in numerous villainous roles, even if you might not know his name. Look out for him as Gomez Addams in the forthcoming Addams Family reboot, Wednesday.