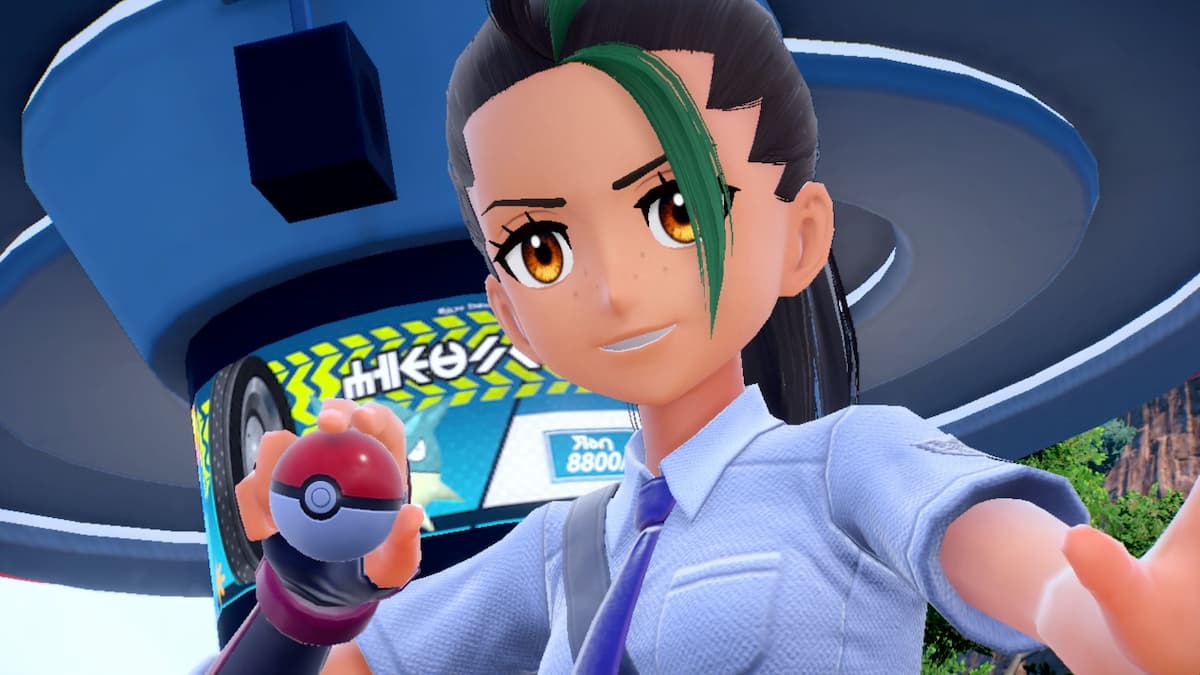 Pokémon Scarlet and Violet (SV) will be a massive adventure for you to embark on, with plenty of new Pokémon and challenges for you to tackle. Like previous Pokémon games, another companion will join you, and they will make an appearance throughout the game. For Pokémon SV, it’s going to be Nemona. Here’s what you need to know about who is Nemona in Pokémon Scarlet and Violet.

Nemona in Pokémon SV will be your rival. She will be the one to challenge you to push yourself at different points during your journey, battling you with increasingly powerful Pokémon as you progress through the game. These battles serve as checkpoints to see if your Pokémon are up for the upcoming challenge you’re about to face, and they give you an idea of how far they’ve come since your last battle against Nemona.

Nemona has a sunny, energetic disposition and is passionate about engaging others in Pokémon battles. She’s an experienced trainer who will be a guide and friend to you throughout your Pokémon journey in SV. We can confirm that Nemona will use three unique Pokémon throughout the game: Pawmi, Lechonk, and Smoliv, which appeared during the second trailer for Pokémon SV.

Because of Nemona’s description as being a friend to the main character, it’s likely she’s going to be a much more friendly rival, challenging you throughout your journey. The rival featured in a Pokémon game varies, with some having a more aggressive personality.

Outside of making these appearances and battling against the main character, we don’t know too much about Nemona. We can expect to learn more about her when the game launches and how she fits into the story.