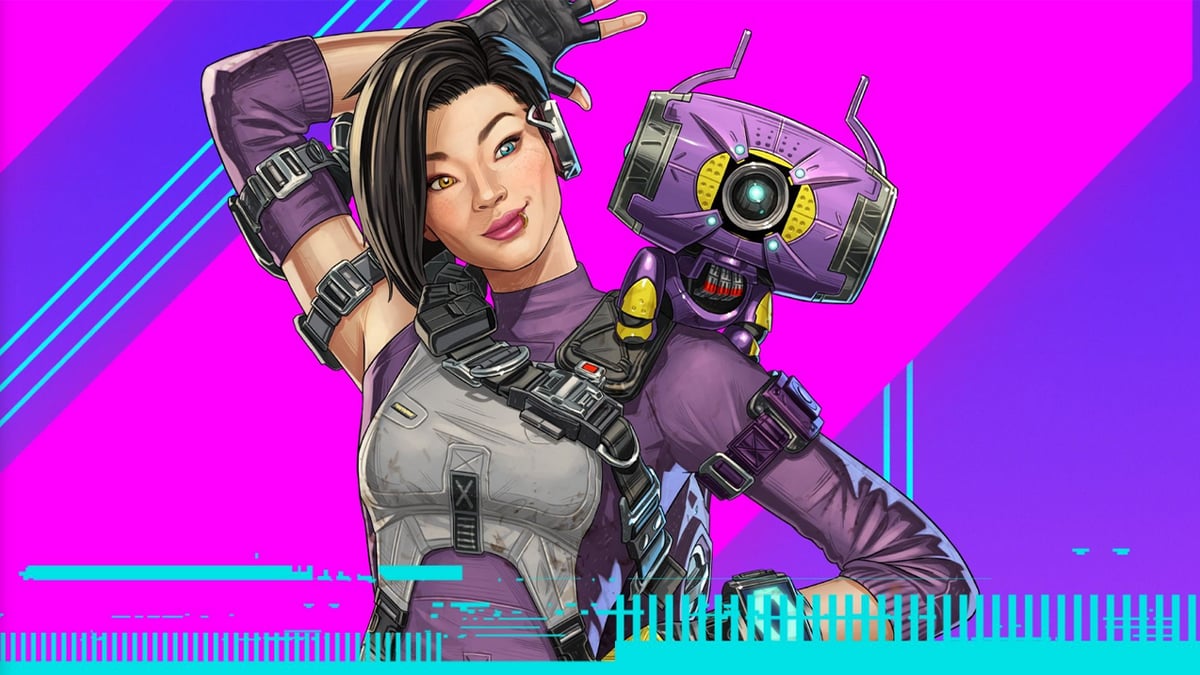 Rhapsody is the brand new Legend that will debut exclusively on Apex Legends Mobile. At the time of this writing, Rhapsody is planned to remain a mobile-exclusive character, don’t expect her to be on console versions of Apex Legends at launch. Many high-profile voice actors have done work for Apex Legends, giving life to many fan-favorite Legends. Rhapsody is no different and will be voiced by a prolific voice actor.

Related: How to unlock Rhapsody in Apex Legends Mobile

We’ve heard Rhapsody’s voice in the Distortion Launch trailer for the character. Some fans may have recognized the actress through the trailer, but Respawn made the official announcement on its Twitter account. The talented Xanthe Huynh voices Rhapsody. Huynh also excitedly tweeted the news on her account, saying it’s her “absolute pleasure” to play Rhapsody.

Rhapsody is a Support character that uses sound-based moves and techniques. She can see and visualize opposing players from as far as 50 meters away. She restores up to two bars of all her allies’ shields with the Hype Anthem, and she can summon a vibrant wall that blocks sight and can scan opponents on the opposite end. The wall is not solid, meaning you can fire from either side. Rhapsody is a good support character who will be a popular character to use in Apex Legends Mobile.