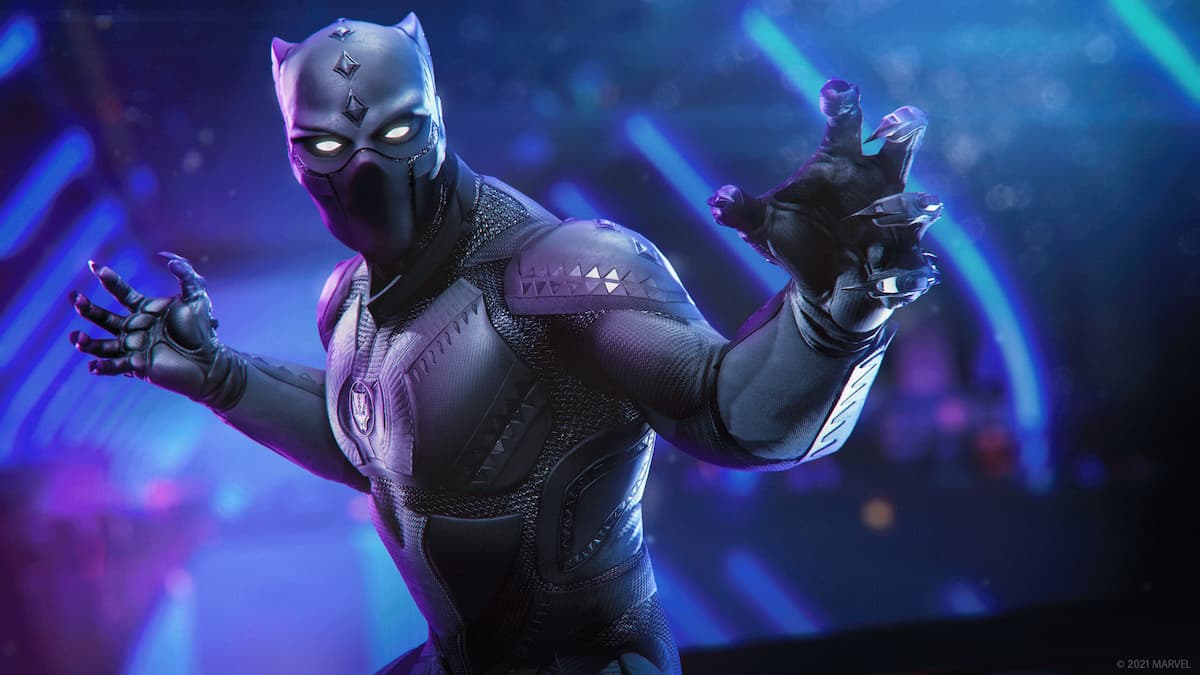 Upon the initial reveal of Marvel’s Avengers from developer Crystal Dynamics, publisher Square Enix made a big deal out of its all-star voice cast. While this game doesn’t have any Hollywood royalty, Marvel’s Avengers assembled some of the most well-known talents in video game voice acting. Post-launch support has included new heroes for players to control, and with them come noteworthy performers. Popular Marvel character Black Panther comes with the War For Wakanda expansion, and some fans with keen ears have already identified who will be voicing T’Challa.

Related: Who are the voice actors in Marvel’s Avengers: War for Wakanda?

Entertainment Weekly confirmed suspicions by revealing that Christopher Judge, best known in video games for his role as Kratos in God of War (2018), will voice Black Panther in Marvel’s Avengers. Prior to God of War, Judge’s best-known role was Teal’c in the live-action sci-fi show Stargate SG-1. Speaking to EW, Judge states that he expressed reluctance to accept the role, believing that it should be untouched after the sudden passing of MCU Black Panther actor Chadwick Boseman. However, Judge took the role after his family urged him to do so.

Fans thought they heard Judge’s voice from the very first reveal trailer for War For Wakanda — Judge has a very distinct gravelly voice that made him the perfect fit for Kratos. Expect a slightly higher-pitched Judge as T’Challa though, according to the EW interview. This version of T’Challa will be more confident in his role as the King of Wakanda compared to the Boseman iteration, who just became king in his self-titled Oscar-winning movie.