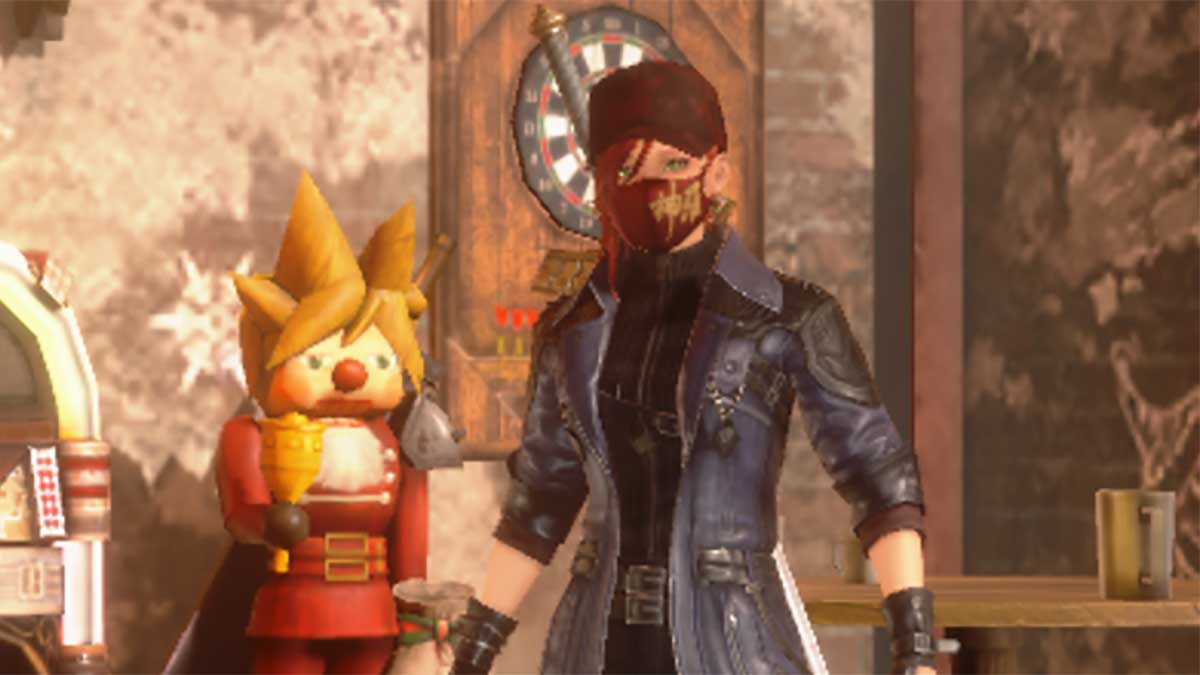 Final Fantasy VII: The First Soldier is a battle royale game set in the world of Midgar. As such, you must be connected and able to control your character at all times. If you lose control even for a second, then there’s a good chance that someone or something will sneak up on you and kill you. While this is sometimes unavoidable, such as if you need to turn the game off quickly, the game has been frequently crashing and it seems to be getting worse. This guide covers the reasons we’ve found for Final Fantasy VII: The First Soldier to keep crashing, so you can try to avoid at least some of the triggers.

Pressing too many icons

One issue that seems to cause the game to crash regularly is pressing too many icons. The game will often crash if you’re running between areas and suddenly need to stop and attack another player. This forces you to restart it, and you’ll likely be dead once you’re back into the match. Try to avoid pressing too many icons at once. If you encounter an enemy in the field, pause for a second and start shooting before moving away again. If you manage the load of processes on the game at any time, it’s less likely to crash.

The biggest issue causing the game to crash for us has been entering matches. Once the game has matched you with 74 other players and you’re all through the lobby, the game crashes on the class selection screen before you drop onto the map. While there’s no way to avoid doing this, we’ve found that choosing your class in the lobby helps to avoid missing out on the one you want if it does crash.