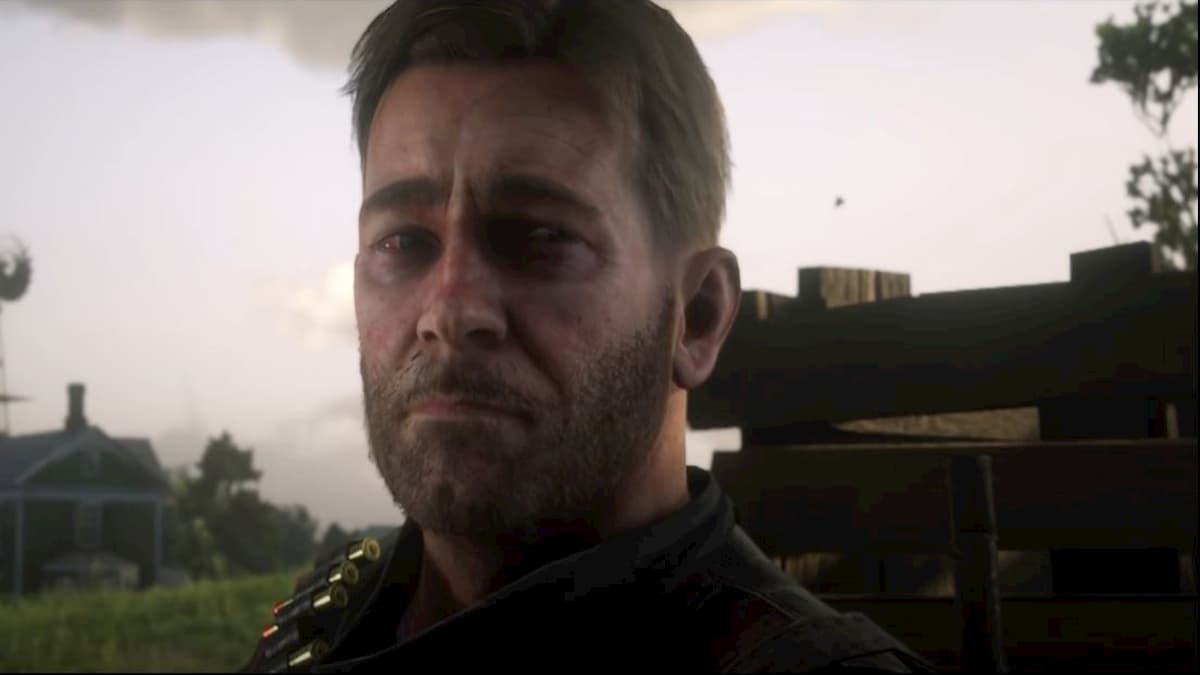 After months of perceived neglect and a lack of content in Red Dead Online, Rockstar Games has finally put out a meaty new update. The Naturalist role can give you plenty to do for now, but that’s if you can even get in.

Servers in any Rockstar game aren’t exactly renowned for their reliability, but ever since update 1.20 landed on July 28, some RDO players have experienced an uptick in error codes that are barring them from even playing the game.

Why can’t I join a Red Dead Online session?

We’ve been getting error 0x40003002 frequently, but it seems like there are a slew of error codes that folks are encountering when trying to boot up Red Dead Online. Most often this occurs after an extended loading sequence, or just a few seconds after seemingly getting into a session. Rockstar Support currently says that the service status is fine, but that is clearly not the case.

Oddly enough, the patch from July 28 was supposed to reduce the frequency of these kinds of errors. The problem appears to be a connectivity issue, but we’ve yet to find a solution. We have been able to get in on occasion—and some players have found they’re able to join a session by specifying a specific area to free roam in, or by joining a a series playlist—but even if you get in for a moment, there are no guarantees it will last for long. It usually doesn’t.

Hopefully Rockstar Games is able to fix this issue soon so we can all get back to studying some animals. Until then, though, we can all put on our clown costumes again.