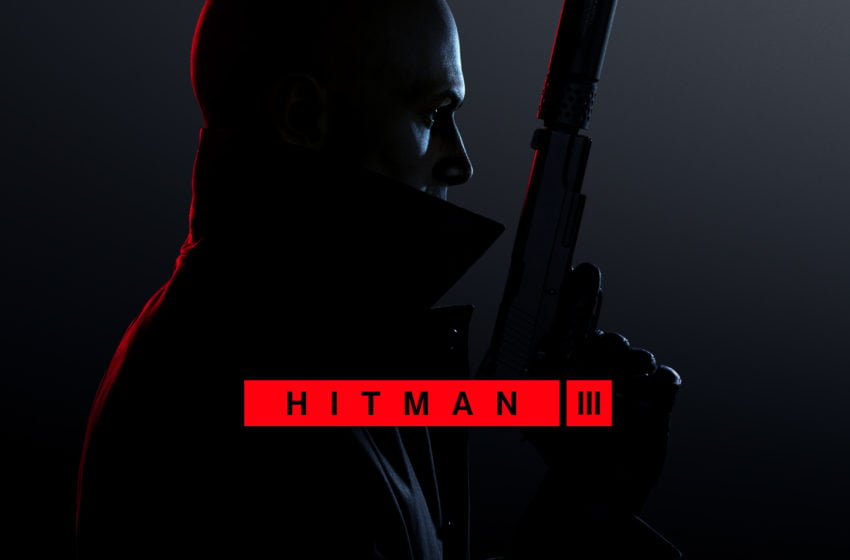 Hitman 3 will be the grand finale for IO Interactive’s World of Assassination trilogy. The team brought Agent 47 back to his roots in the 2016 Hitman game, giving players the chance to show their creativity as an unorthodox connoisseur of assassins. You donned a variety of disguises and used nearly anything you could grab in the environment to eliminate your target. Hitman 2 featured Ghost Mode, a competitive multiplayer match where two players had to compete against the other to prove who was the more competent killer. Unfortunately, multiplayer won’t be making a comeback in Hitman 3.

There will be small pockets of multiplayer in Hitman 3, but nothing like it was in Hitman 2 where you directly competed against another player. There will be available contracts you accept that were created by IO Interactive and other members of the Hitman community, where you attempt to eliminate the target following the contract’s requirements. Your goal is to receive the largest score at the end of the contract and be the top player on the leaderboard. Ghost Mode won’t be making a comeback, and IO Interactive shared they plan to shut it down for good.

IO Interactive confirmed it plans to shelf Ghost Mode for good. It won’t be available in Hitman 3, and the Ghost Mode servers in Hitman 2 are shutting down on August 31. While the team writes they learned a lot from Ghost Mode, it doesn’t seem like it was the biggest hit, especially if they don’t plan on bringing it back for the third game. It looks like Hitman 3 will be much more of a singleplayer experience, which might be more fitting. The 2016 Hitman was very much this. The development team feels like returning to its initial ideas for Hitman, cutting off the excess fat, and sticking to the meat of the series.